Ensure your name is on your child’s birth certificate

As we celebrate and honour our fathers in our society, we are reminded of the critical role and functional importance for children to have their fathers present in their lives.

This article brings into focus a critical area that more attention should be placed. Jamaica unlike some countries does not mandate that a father’s name be placed on a child’s birth certificate. It is also interesting to note that the majority of children who are named on their birth certificates, possess a surname which is different from the surname of the mother. This sometimes indicates that the father is not unknown to the mother and hopefully not unknown to the child.

The right to an identity as embodied in section 19 of the Registration (Births and Death) Act and Article 8 of the United Nations Convention on Rights of the Child identity includes nationality, name [including surname] and family relations as recognized by law without unlawful interference.

The Registrar General’s Department offers the avenue through which paternity can be legally established and documented. The “addition of father’s particulars” is a record updating service that targets fathers whose names were not placed on the birth record at first registration. The men, with the mother’s acknowledgement, can easily add their name to their children’s birth certificate thereby closing the gap in the registration process.

Civil records are often the basis for establishing identity, paternity and lineage. When a child is born, there are normally two parents – mother and father and it is crucial that the identities of both parents be recorded on each child’s birth record.

Historical trend of father’s information on birth certificates in Jamaica

There was a significant decline in the number of records without father’s name after 2007. During this latter period 22 percent or approximately 1 in every 5 birth records do not have father’s name. This decrease is due primarily to the introduction of bedside registration as well as the first free birth certificate programme along with public education. In recent times, we have observed a slight decline in the numbers and as at 2020, 25 percent of birth records do not have the father’s particulars recorded at registration.

It is important to note that this instrument of intervention is not merely cosmetic. There are significant benefits to the child when the father’s particulars are legally documented on the birth certificate. Most notable among these relate to immigration purposes; Jamaicans migrating to countries such as the USA, Canada and the UK are required to produce birth certificates with their applications as evidence of relationship between the parties being filed e.g. father, child or siblings. Another major benefit is the settlement of the estate after the death of the father.

In several circumstances, paternity has to be established when cases arise where a father may have died intestate and the settlement of same will require proof of paternity. Other benefits include the addition of children on both medical and life insurance schemes, securing child maintenance and for accurate completion of genealogy.

As we celebrate father’s day, let us give our children the gift of added security and identity. Make it your point of duty to ensure that your name is reflected on your children’s birth certificates. 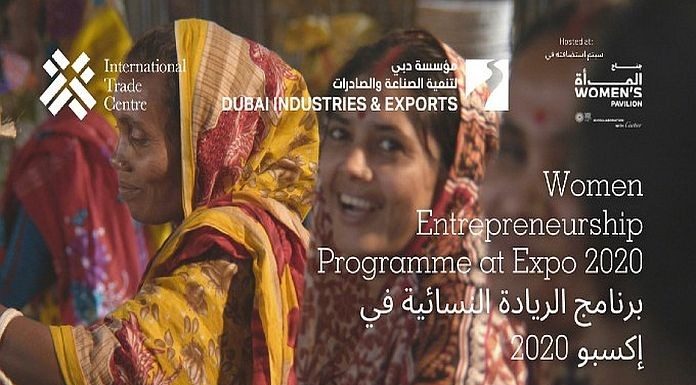 Hybrid working in the future

Greater inclusion necessary for Haitians living with a disability