NICOSIA (Reuters) – Cyprus said it was suspending a controversial citizenship for investment programme on Tuesday following reports of abuses of a system that gives the rich a passport and visa-free travel throughout the EU.

Criticism of the programme reached ahead after the Al Jazeera network secretly filmed a state official, a lawmaker and a lawyer apparently attempting to help an imaginary Chinese investor – with a criminal record – get a passport.

A criminal record should disqualify a candidate.

Several news outlets, including Reuters, have carried reports in the past two years on a scheme where thousands of foreign investors with deep pockets have leapfrogged over normally arduous citizenship processes, including for persons born on the island.

Parliamentary speaker Demetris Syllouris, seen in the video apparently offering to use his influence in getting the investor a passport – and suggesting alternatives if that failed – said he would be standing down from his duties from Oct. 19.

Syllouris, 67, is the second highest-ranking state official in Cyprus after President Nicos Anastasiades. He said he would withdraw until an investigation was complete.

“I would like to publicly apologise for this unpleasant image conveyed to the Cypriot public… And any upset it may have caused,” he said in a statement.

Syllouris has previously said he suspected something was amiss with the imaginary investor but was fishing for information. He said the reports were “staged” and out of context.

The suspension of the programme, in its current form, would take effect from Nov. 1, government spokesman Kyriakos Koushos told journalists after an emergency session of the island’s cabinet.

For a minimum investment of 2 million euros, the scheme would guarantee visa-free travel in the European Union, which Cyprus joined in 2004.

Criticised as opaque and fraught with the risk of money-laundering, the scheme is popular with Russians, Ukrainians and, more recently, Chinese and Cambodians.

The persons filmed in the documentary claimed entrapment and said they had reported the matter to authorities months ago.

Another report by Al Jazeera in August this year said at least 60 individuals who acquired citizenship between 2017 and 2019 were high risk, and would probably not have qualified with new tighter rules since introduced.

At the time, authorities dismissed that report as “propaganda”, focussing instead on trying to find the whistleblower. 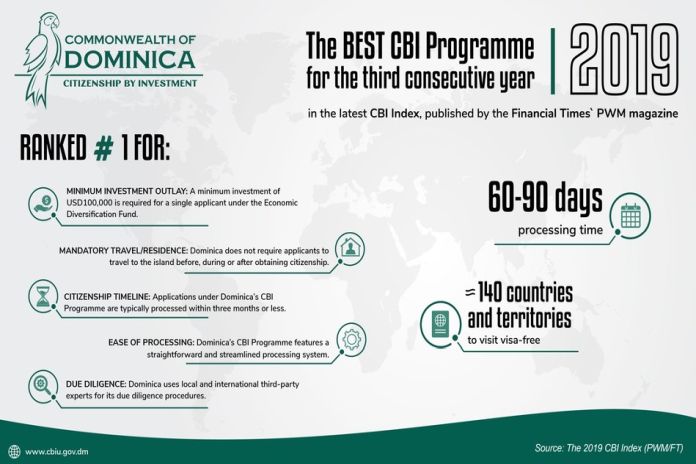 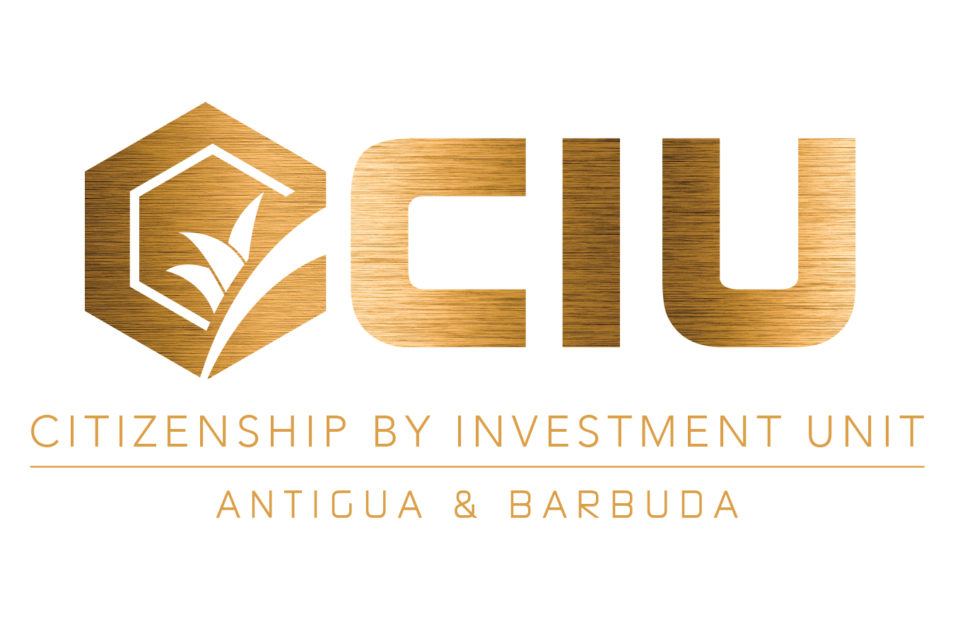