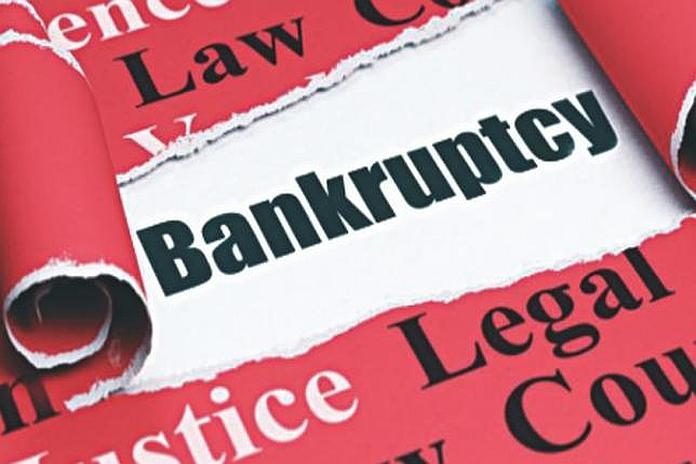 This was pointed out yesterday as minister for small business, entrepreneurship, and commerce, Dwight Sutherland, addressed a meeting on the country’s Bankruptcy and Insolvency Act, hosted in conjunction with IMPACT Justice and the government of Canada, at the Accra Beach Hotel.

Assuring the gathering of attorneys and accountants that government was committed to implementing relevant reforms to improve business on the island, he said: “While the topic of bankruptcy and insolvency is often considered taboo given the stigma that is usually attached to business and financial failure, we recognize that we can no longer ignore its importance to economic growth and financial stability.”

Minister Sutherland added that as Barbados battled with these issues on the domestic front, it continued to be assessed on a global scale in the World Bank’s Ease of Doing Business Report.

This report, he emphasized, was now a standard tool by which potential investors seeking to assess the efficiency of a country’s regulations surrounding commerce, as they seek to do business across borders.

“In the 2019 Ease of Doing Business Report, Barbados would have ranked 129 out of 190 countries. While we have been able to maintain a relatively strong ranking in the area of resolving insolvency, we were ranked 144 in the area of getting credit, 132 in trading across borders and 168 in the area of protecting minority investors,” he said.

The minister also noted that the International Monetary Fund (IMF) report entitled: Orderly and Effective Insolvency Procedures, said the absence of orderly insolvency procedures can exacerbate economic and financial crises. In contrast, the consistent application of orderly and effective insolvency procedures play a critical role in fostering growth and competitiveness. Such procedures induce greater confidence in creditors when extending credit.

In July of this year, Cabinet approved the recommendation for the amendment of the Bankruptcy and Insolvency Act so that it fully aligns with international standards.

The significance of this minister Sutherland told those gathered is such that, in recognizing the time-sensitive nature of insolvency matters and the integral role of the Court as a facilitator of efficient business, parliament passed the Supreme Court of Judicature (Amendment) Act, 2019 to establish a commercial court division which now has responsibility for adjudicating bankruptcy and insolvency cases.

“This, coupled, with the recent installation of a number of new judges, signals government’s intent to address issues of court backlog and delay,” said Sutherland, further hailing the initiative to strengthen our insolvency regime through legislative reform as important, at this juncture, given government’s agenda to build out our MSME sector and promote entrepreneurship and small business development as a means of driving growth within the economy.

Minister Sutherland noted that as the country sought to attract foreign investment and promote trade across borders, one of the consequences of growth in international trade and investment is the increased incidents of corporate entities having businesses, assets, debtors, and creditors in more than one country.

“One disadvantage of the global marketplace is that it brings about a corresponding risk of cross-border insolvencies since there is always the risk of business failure. It is therefore imperative that we have a low cost and streamlined framework in place which allows distressed businesses to pursue re-organisation as a first option and emerge from insolvency proceedings as a going concern. In circumstances where re-organisation is not possible, facilitate the expeditious return of money to creditors,” the minister said.

A strong legislative and regulatory framework, the minister concluded, was necessary to ensure the effective implementation of sound administrative practices in order to promote stakeholder and investor confidence in the jurisdiction; and provide a clear and consistent operational framework “to give full effect to the true intent and purpose of the Bankruptcy and Insolvency Act”.