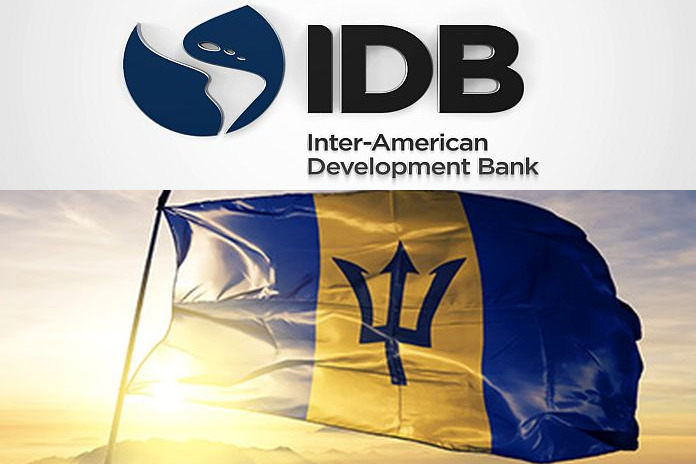 The IDB contingent financing of US$80 million has an amortization period of 25 years, a five and half grace period and an interest-based on LIBOR.

Barbados, as most small island developing states, is vulnerable to severe natural disasters and climate change. More than half of its residents live in zones of high risk from natural hazards, and about fourth-fifth of the country’s Gross Domestic Product is generated in exposed areas.

The country has historically been impacted to tropical cyclones and their associated effects, such as flooding and storm surges that put a large proportion of the population, residential and commercial buildings and productive infrastructure at high risk, as the country’s coastal zone is densely populated, and the economy is driven by beach tourism.

This program will provide parametric coverage for hurricanes and excess rainfall associated to cyclonic systems, based on the intensity and affected population, thus helping Barbados build financial resilience to disaster and climate risks. The beneficiaries are the entire population of the country, in general, and the affected population that receives emergency assistance under the coverage.

In addition, the program will promote improvements in the country’s comprehensive natural disaster risk management, including its response and preparedness capacity to natural disasters.