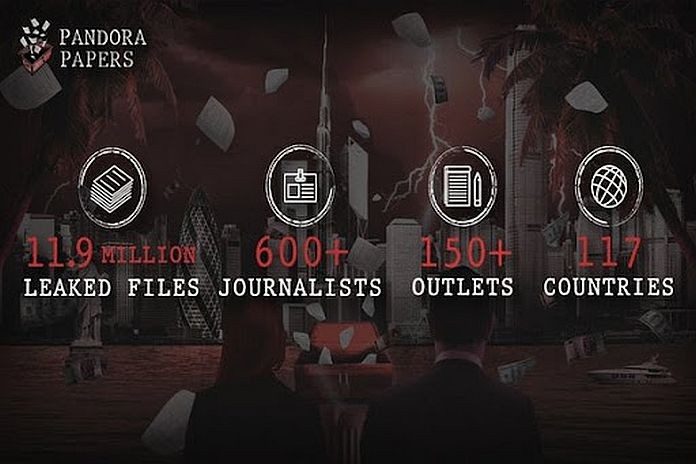 Belize City, Belize – The Belize Financial Intelligence Unit (the FIU) is aware of a series of recent publications that have been released by the Washington Post and the work of a group of journalists known as the International Consortium of Investigative Journalists (the ICIJ).

The collective works, the most recent being referred to as the Pandora Papers, raise issues of integrity, propriety in the provision of international financial and other types of services in several jurisdictions. Some of these reports have linked Belize registered entities to the matters raised in the press reports.

While no actual law-breaking by the mere act of accessing and providing these services is alleged in the reports, they suggest extremely poor due diligence and oversight in the conducting of business by corporate service providers.

This, alone, would be of serious concern to the FIU and its anti-money laundering counterparts that constitute the National Anti-Money Laundering Committee (NAMLC). A tremendous amount of collaborative work has been undertaken since 2015 to ensure domestic coordination to combat financial crimes. This includes conducting a national risk assessment to identify the country’s money laundering risks and vulnerabilities, implementing a national action plan to mitigate the risks identified, requiring corporate service providers to verify the identity of beneficial owners, directors and shareholders and hold this information in Belize, which must be made available to authorities on demand, and introducing economic substance requirements for Belize registered international business companies.

This was after Belize had successfully exited the Caribbean Financial Action Task Force’s 3rd Round mutual evaluation process after being previously publicly listed. Endeavouring to not rest on its laurels, NAMLC has been meeting bi-monthly within the past four years to monitor our progress towards the country’s more vigorous 4th Round mutual evaluation process which is to commence in 2023.

Consequently, the FIU will continue to liaise with the appropriate competent authorities and identified parties to establish realties, both past and present. It is our expectation that any deficiency in diligence that would not rise to the current standards promulgated by the Financial Action Task Force (the FATF) would have been remedied by this time. Notwithstanding, should our investigations demonstrate otherwise, then effective, proportionate, and dissuasive sanctions will be applied to all natural and legal persons and legal arrangements involved, including corporate service providers.

Finally, we place on record our appreciation for the value that investigative journalism brings to the process. While it often cannot provide all the answers to the questions raised, it assists the work of law enforcement and regulatory authorities by providing useful information from, at times, unconventional sources.

IDB announces results of its Beyond Tourism Innovation Challenge

Garifuna people have rights to their lands in the southern part...