LA PAZ, Bolivia — Hours after Bolivia’s president Evo Morales rejected calls for his resignation and condemned the opposition for failing to respect his new decision to reform the electoral authority and called for new elections – Morales announced his resignation amid allies resignation, the threats for more fierce backlash to a disputed election last month.

Mining minister Cesar Navarro and chamber of deputies’ president Victor Borda, both cited fear for the safety of their families as the reason for stepping down. Morales, Bolivia’s first indigenous president who was elected in 2006, told reporters that he had made the decision “to reduce all tension”.

General Williams Kaliman in a statement to reporters on Sunday said, “After analysing the conflicted domestic situation, we ask the president to resign his presidential mandate to allow for pacification and the maintaining of stability, for the good of our Bolivia.”

On Friday Morales held a meeting with his interior and defense ministers including army commander Williams Kaliman and police commander Yuri Calderon, amid intelligence of certain security units planned uprising and some police officer’s intent to joined opposition protests.

A subsequent press release stated: “We greet mothers and young women who joined today in the ‘Mobilization for Peace’ to show the world that the Bolivian people want to peacefully work and live in a democracy. Violence destroys the Bolivian family’s unity and economy.”

Morales tweeted: “Sisters and brothers, our democracy is at risk due to the coup d’etat that violent groups have launched, which undermine the constitutional order. We denounce this attempt against the rule of law before the international community.”

Former president Morales earlier argued that the OAS’ audit report recommending that new election be held is more political than technical, stated, “The OAS has made a political decision, [but] we accept this provision of the international organization.”

According to Morales: “Several countries around the world, including in Europe, have expressed solidarity with us and welcomed the decision to call for new elections, however, the opposition continues to reject the new measures aimed at peace, Morales continued: “I call on opposition political representatives not to continue damaging Bolivia, not to continue damaging the country’s economy, to be in solidarity with the people, only those who have personal objectives want to radicalize the events.”

“In the face of racism and violence, our people ask for social peace with tolerance and respect for the humblest,” the [former ]Bolivian president said and added that “our homeland is built with the unity and solidarity of all professionals, workers, intellectuals and social sectors.”

Luis Fernando Camacho, a businessman and fundamentalist religious leader from Santa Cruz who become a symbol of the opposition, earlier rejected the former Bolivian president’s call, announced that he will lead a march to the government palace on Monday with a symbolic pre-written resignation letter for Morales to sign.

Opposition leader Carlos Mesa had also urged Morales and his vice-president to rule themselves out of the new election, nor should they preside over the electoral process – “If you have an iota of patriotism, you should step aside,” Mesa said.

In its preliminary report on Sunday, the OAS said it had found “clear manipulations” of Bolivia’s voting system and it could not verify the result of the 20 October presidential elections said in a statement.

“The electoral observation mission of the Organization of American States (OAS) in Bolivia strongly condemns the acts of violence that have been recorded in various parts of the country over the last days and makes an urgent call for calm.

“Violence has no place in a democracy, that is why the Mission urges all political and social actors, as well as citizens in general, to wait calmly and in a peaceful environment for the results of the audit carried out by a technical team of the OAS general secretariat.

“In that sense, the Mission notes with great concern the abundant false information circulating in social networks, including that which seeks to damage the reputation of the audit and its technicians.

“The Mission will remain on the ground until the technical team of the OAS general secretariat concludes the analysis of the electoral integrity in the elections of October 20. The team is currently receiving and analyzing information from different sources.

US Secretary of State Mike Pompeo [previously] welcomed the call for a new vote to “ensure free and fair elections.”

“This is important not only for the well-being of the Bolivian people, but also for the stability of Argentina, Chile, Peru, Paraguay and Brazil,” said Juan Cruz Diaz, managing director of risk advisory Cefeidas Group.

“(Morales’) legacy will be compromised and the region will suffer another impact with consequences well beyond Bolivia.”

Luis Fernando Camacho, a civic leader from the eastern city of Santa Cruz who reiterated his call for Morales to resign said:

“Today we won a battle,” Camacho told a crowd of cheering supporters in the capital, though he added more time was needed to repair the constitutional order and democracy. “Only when we can be sure that democracy is solid, then will we go back home.” 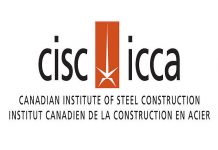 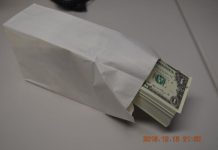 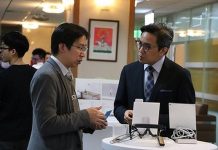 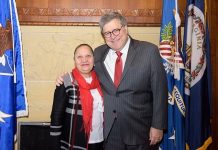 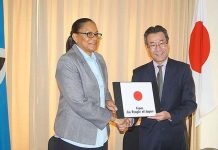 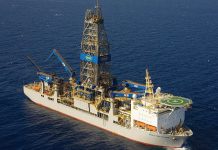 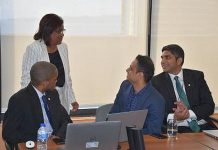 Cuba – EU dialogue on US blockade