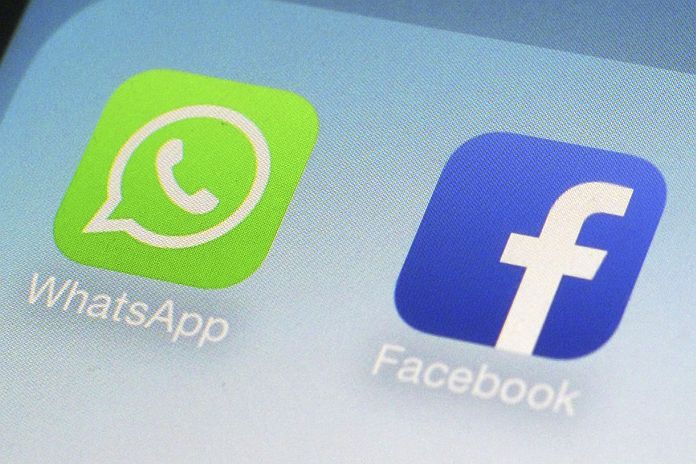 Funny how life goes. Look how Tik Tok entered 2021 with over 500 million users and as the most downloaded App in 2020 – and all that despite the Donald Trump administration’s best efforts to upset its deep appreciation by Americans.

As the 2020 US presidential election approached, the White House sought to blackout Tik Tok, claiming it was just another Chinese internet giant naturally needing to be tamed on American soil – until they realized that 20 percent of American users would be voting for the first time on November 3.

Trump and Secretary of State Mike Pompeo had to stammer their way out by talking the talk but not walking the walk – unwilling to risk the backlash from the ticking time bomb: Tik Tok’s American users.

But long before November, Big Tech had started letting Trump know he was a done deal, Twitter more quickly highlighting his lies and censoring his hate speech while CNN offered daily ‘Fact-Checking’ updates on the thousands of presidential mis-truths he tweeted almost every night.

With over 90 million Twitter followers, Trump was Big Tech’s social media client worth having.

But the moment he lost the election, that was it: Twitter, Facebook and his biggest bullhorns all suspended the soon-to-be ex-president after dog-whistling his supporters to attack the Capitol in Washington on January 6 – and then banned him indefinitely after he continued the same old way after freed from his brief restraint.

Trump’s right-wing and conservative supporters, defenders and enablers cried foul, claiming Big Tech had violated the First Amendment, only to be reminded that it protected citizens from Congress, but not from private companies.

But even so, whoever thought Steve Zuckerberg was powerful enough to dump a US president into Facebook’s trash bin? Well, it happened after January 6, 2021.

After all, it’s their game – and they set the rules everyone’s expected to play by –  or else – including US presidents leaving office.

Most are by now aware of how the giant tech companies operate, buying into and feeding off each other in a naked display of internecine predatory relationships that border on legal incest in pursuit of minds to bend.

So today, like it or not, if you want to continue using WhatsApp free beyond February, you have up to the end of January to agree that your information can also be used by Facebook – which owns WhatsApp.

Being a 21st-Century Ice Age Internet Caveman still locked in the Middle Ages on the World Wide Web while searching for a ‘Manual for Internet Imbeciles’ and an ‘ABC Primer for Smartphone Illiterates’, I have nonetheless been forced by changes in the tools of my trade to remain locked-down behind a desk for more than half of every day, locked-down into working from home on devices smarter than me – and decades before COVID-19.

I don’t shop or do business online, but my work can only best be done today online – and that’ all I do: finger my keyboard morning, noon and night. […]

So, all I’ve written since 1990; something is out there somewhere and there’s nothing I’ve written and posted over the past couple decades that Google doesn’t already have from my Gmail – which means Big Tech has access to all and will use it however it wants.

But I am not afraid, as my losses will be little compared to friends my age who’re also into Tik Tok, Twitter, Facebook, Instagram, WhatsApp, Dis-App and Dat-App, ordering everything from medicines to shoes online, paying all their bills through online bank accounts – and yet complaining about Big Tech ‘accessing’ their ‘private’ information.

I don’t have to pass any Internet Virginity Test, so I have nothing more to lose than what they already have – and in this regard, I take my cue from America’s favorite billionaire investor, Warren Buffet.

With all his Berkshire Hathaway secrets at his fingertips and owning over ten percent of Apple, Buffet used an iPad to check his stocks and Steve Jobs died unable to get him to switch his decades-old $20 cell phone for an iPhone.

However, Buffet kicked his old bucket in 2020 and bought an iPhone, but only after his $20 phone finally died; and now his secret tips are available daily online, across Apple and Google platforms.

So, if president Donald Trump can be rolled over a barrel-like that by Steve Zuckerberg and his fellow global chieftains at Big Tech, who is me?

Facebook says we can only use WhatsApp if we give it permission to access our encrypted info and of course we can say NO.

But what assurances do we have – except what they tell us –  that the alternatives are safer?

It’s like the vaccine makers trying to sell their product like snake oil salesmen and the anti-vax crowd telling us we’re being secretly fed parts of dead infants intravenously through rice-sized microchips developed by Bill Gates.

Or Big Tech and Main Stream Media telling me that Elon Musk is now the world’s richest man because the value of his Tesla stocks on the Exchange zipped past Jeff Bezos’ Amazon – as if that made any difference to me.

Or telling me that because Amazon pulled its support for the pro-Trump arch-conservative Parler website, Bezos has started caring about the detrimental effects of rightwing propaganda in America.

After all, nobody says that Parler is owned by Robert Mercer, who also owned Cambridge Analytica, which changed its name to save its ugly face. […]

Like with the COVID-19 vaccines, I’ll follow the science and the figures and keep on doing as I’ve always done; while watching and listening to the arguments, allowing others more in line with living online and surfing the world wide web for the simple pleasure of enjoying The Internet of Things, to continue to wonder (and ponder) over who might be ticking our talk while we walk. 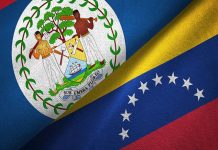 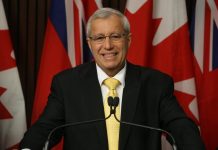 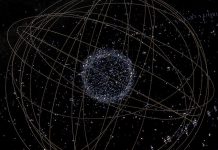 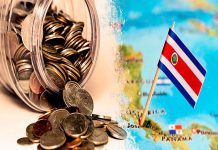 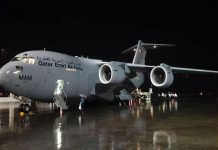