OTTAWA, Canada –  Marc Garneau, minister of foreign affairs, today announced additional sanctions against 16 individuals and 10 entities under the Special Economic Measures (Burma) Regulations in response to the military’s ongoing brutal repression of the people of Myanmar and their refusal to take steps to restore democracy.

“Despite numerous international calls for the Tatmadaw to end its violence against its own people in Myanmar, it is clearly showing its unwillingness to change its course of action. Canada stands ready to lend our support to ASEAN and UN efforts to initiate an inclusive political dialogue to end the crisis and restore democratic, civilian governance. Canada stands with the people of Myanmar as they continue to fight to restore democracy and freedom in their country and we will not hesitate to take further action,” said minister Garneau.

“These actions are taken in coordination with the United Kingdom and the United States, and align with measures recently imposed by the European Union. They are also consistent with our G7 commitment to continue to take action should the Tatmadaw fail to reverse its course. This latest step demonstrates our unwavering determination to hold the Tatmadaw accountable and help restore democracy as demanded by the people of Myanmar. Canada will continue to take additional actions, in coordination with our partners, should the Tatmadaw refuse to reverse course. Canada urges other countries to impose similar measures, including arms embargos.

“We acknowledge and appreciate the central role of the Association of Southeast Asian Nations (ASEAN) in responding to the crisis in Myanmar. Canada is ready to work with ASEAN to advance the swift implementation of the 5-point consensus. We urge the Tatmadaw to cooperate unconditionally and immediately with ASEAN and the UN.” 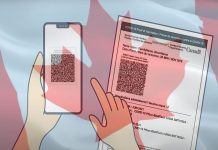 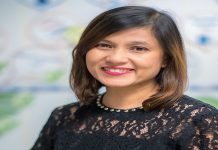 Shirin Hamid to become IMF’s CIO and director of ITD 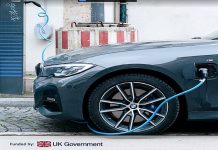