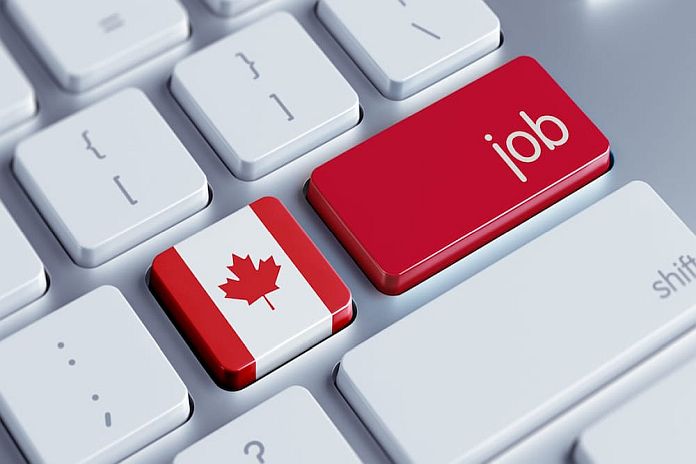 “It is a good report. I think it confirms the narrative that has been emerging that the worst month for this crisis was April. It provides a fair degree of clarity that we are on an upward trajectory in this recovery. There is still an awful lot of work to do. We are still down on net roughly 2.7 million jobs. But it is as encouraging as we could reasonably hope for given all that is going on.  Obviously, we are going to be dealing with very easy monetary policy for quite a while. But it does suggest that the measures taken thus far have been effective in preventing the economy from continuing to spiral, but at the same time maybe suggest that we are not likely to get much more in the way of fiscal or monetary policy accommodation,” said Andrew Kelvin, Chief Canada Strategist of TD Securities.

Bank of Montreal (BMO) chief economist at Douglas Porter said: “This is just another sign that activity in North America did hit rock bottom in April and started to come back in May. We’ve still got a long way to go but this is obviously a very encouraging start that the economy has turned the corner and will begin to recover in the months ahead. The one interesting wrinkle … is the unemployment rate actually went up to a post-war high. That reflects a lot of people coming back into the labour force after a huge drop in the participation rate the month before.”

Nathan Janzen, senior economist at Royal Bank of Canada (RBC) said: “Obviously it’s a little better than expected, I think this probably counts as the largest job gain in Canadian history for one month but it’s also still just a drop in the bucket in terms of recovering the lost jobs over March and April. But at least the jobs numbers have stated to move in the right direction again. The unemployment rate is still elevated … There’s tons of labour market slack out there still, it’s going to take a long time for this to be recouped. Plenty of reasons for the Bank of Canada to keep a lot of monetary policy stimulus in the system for now.” 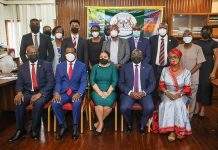