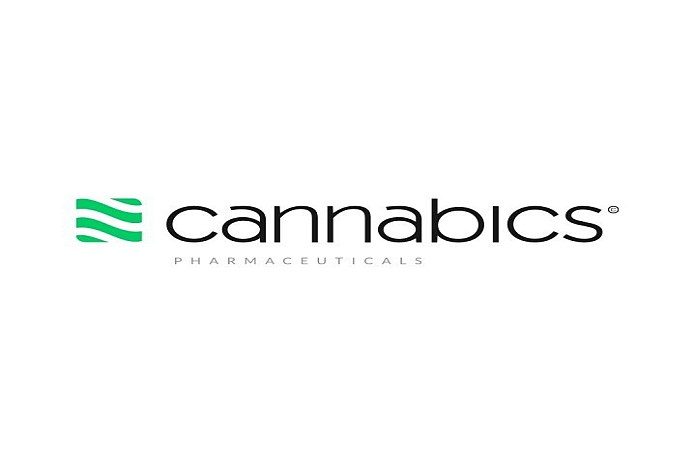 TEL AVIV, Israel and BETHESDA, Maryland –  Cannabics Pharmaceuticals Inc., a leader in personalized cannabinoid medicine focused on cancer and its side effects, announced yesterday that in a pre-clinical study held at the company’s High Throughput Screening (HTS) lab facilities in Israel, preliminary findings show that the cannabinoid Cannabigerol (CBG) was shown to have a greater anti-tumor effect on human stomach and bone cancer cell lines compared to CBGA, the acidic form of the compound.

CBG is a non-psychoactive cannabinoid found in minute quantities in the raw cannabis plant. Also known as the “mother” cannabinoid, other cannabinoids such as THC, CBD, CBN, and CBC are synthesized from CBG. It is anecdotally known to show promise in having anti-inflammatory qualities and may act as an antibacterial agent.

In the current experiment, the HTS platform was utilized to screen the necrotic effects of both CBG & CBGA on various types of cancer cell lines. Interestingly, CBG was found to induce necrotic effects while CBGA had no such effect.

These findings further support previous research performed by the company, which has consistently shown differential anti-tumor effects when using a variety of cannabinoids on human cancer cells, derived from both fresh biopsies and cell lines.

These preliminary findings could allow Cannabics Pharmaceuticals to offer in the future, pending further research, a more extensive and thorough personalized report for patients advising them on cannabinoid medicine therapy protocols in order to maximize positive outcomes.

Dr Yaakov Waksman, the company’s Head of Cannabidiol Research, said: “CBG is gaining a lot of interest as of late by the scientific community due to its potential therapeutic properties. The recent preliminary findings from our research team illustrate how purified cannabinoids can potentially yield anti-tumor activity and enable us to examine the entourage effect of botanical extracts versus the purified compounds. We are excited by these preliminary findings and plan to perform additional experiments in the near future to further support them.”

The government of Trinidad and Tobago did not give careful consideration...