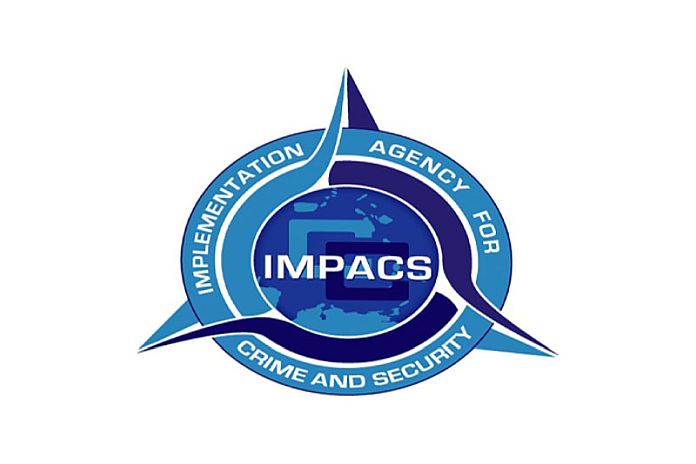 The Agreement will support efforts to improve the capacity of CARICOM States to prevent the illicit circulation of small arms and light weapons and enhance States’ implementation of commitments under international and regional arms control instruments, with a particular focus on advancing more evidence-based policy to reduce armed violence in the region. The signing took place during a virtual ceremony between the CARICOM IMPACS Executive Director (Ag.), Lieutenant Colonel Michael Jones and SAS Director, Daniel de Torres on January 13, 2021.

“The MoU comes as the region embarks on an ambitious roadmap to tackle the illicit arms trade and its impacts”, noted Small Arms Survey Director, Daniel de Torres. He added, “We look forward to working with CARICOM IMPACS to achieve the roadmap’s important targets, in particular providing reliable data – with indicators tailored to the region – to support monitoring and evaluation, as well as exploring opportunities for developing sustainable and effective interventions”.

Lt. Col. Jones stated that “it is essential that we do all we can to stop gun trafficking that fuels violence by criminal organizations and negatively impacts the region’s sustainable development. This partnership reflects our ongoing commitment to working together to reduce illicit firearms violence throughout CARICOM States. Through enhanced evidence-based research, we will be better able to implement relevant policy to disrupt firearms trafficking while strengthening efforts to combat criminality.”

The first instance of cooperation between the two entities dates back to 2011, and has been followed by numerous collaborative efforts centered on assisting States to implement the Programme of Action to Prevent, Combat and Eradicate the Illicit Trade in Small Arms and Light Weapons in All its Aspects (PoA), the Arms Trade Treaty, and other international arms control instruments. As the Caribbean Community carries vital experiences on working to prevent the illicit circulation of small arms, and as the Small Arms Survey has worked on regional efforts on this topic in other parts of the world, this MoU will solidify an already existing mutually beneficial partnership.

The Small Arms Survey is a global centre of excellence which generates impartial, evidence-based, and policy-relevant knowledge and analysis on small arms and armed violence and acts as a resource for governments, policy-makers, researchers, and civil society.

CARICOM IMPACS is an institution of CARICOM with primary responsibility for the implementation of the CARICOM Crime and Security Agenda.

Under this MoU, the partners agree to assist each other in realizing their respective strategic objectives in general. The nature of the collaboration will be both consultative and substantive, with the partners working together on common policy issues. CARICOM IMPACS and the Small Arms Survey can also develop and implement joint programs, projects, or initiatives along agreed lines.