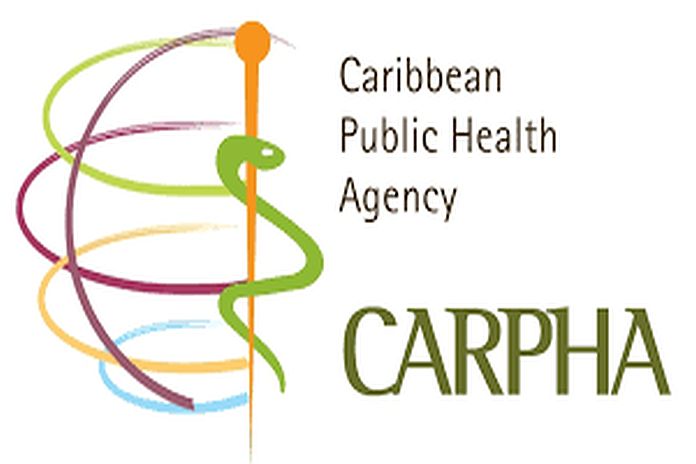 PORT OF SPAIN, Trinidad – When the world faces a pandemic, partnerships and collaborations become more vital than ever. The Caribbean Public Health Agency (CARPHA) and the Global Vector Hub (GVH) announce a new partnership in the field of vector-borne diseases and capacity building in the Caribbean and surrounding regions.

On Monday November 22, a Memorandum of Understanding (MoU), establishing a framework for future collaborations was simultaneously signed by Dr Joy St John CARPHA Executive Director at the CARPHA headquarters in Trinidad, and by Professor James Logan in London.

Given the strong overlap in the aims of building capacities in the field of vector control and surveillance, CARPHA and the GVH will share resources and network connections to facilitate an improved exchange of information on vector control.

“We are proud to further strengthen our partnership with CARPHA and contribute to building capacity in vector control in the region”, said Professor James Logan of the London School of Hygiene & Tropical Medicine (LSHTM), chief executive officer of Arctech Innovation and director of the GVH. He further stated: “The Caribbean region faces a heavy burden from vector-borne diseases, especially arboviral diseases transmitted by Aedes mosquitoes, such as dengue, Zika, and yellow fever, and under a changing climate these threats will further increase. It is therefore vital to improve preparedness against future disease outbreaks.”

As part of the MoU, relevant resources and training materials will be accessible to CARPHA Member States via the GVH platform, such as guidelines for clinical trials, WHO recommendations, CDC recommendations, Standard Operating Procedures, Laboratory, and field study tutorials, and GCP/GLP-compliant data forms.  Additionally, CARPHA Member States and CariVecNet communities will benefit from educational or continuing education development opportunities that are available through the GVH platform and/or other networks.

Acute health needs in Afghanistan must be urgently addressed and health...