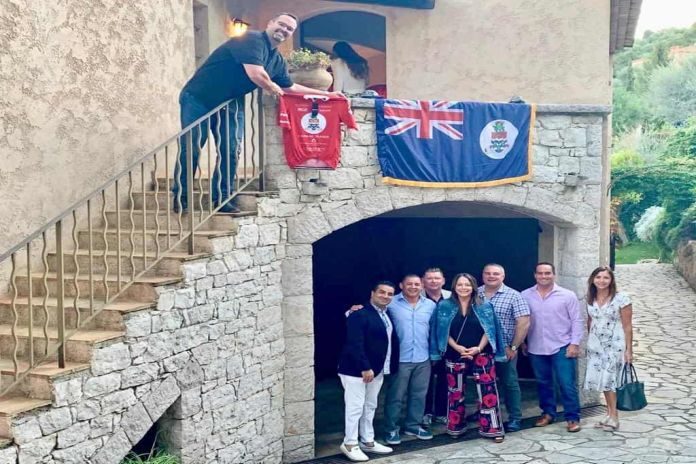 GEORGE TOWN, Cayman Islands (CNS) – Almost half of the Cayman Islands Cabinet and several politicians were away last week with two delegations on international trips. The home affairs and education ministers, the speaker, the opposition leader, and the George Town Central MLA were in Africa, the MLA for George Town West were in the UK, while the premier and commerce minister were with a large group in Monaco, where Prince Albert II accepted an invitation to come to Cayman next year.

It was not until the eve of the premier’s return on the weekend that CNS was able to get confirmation that, given the deputy premier’s recent family loss, finance minister Roy McTaggart has been acting as premier.

House Speaker McKeeva Bush, education minister Juliana O’Connor-Connolly, financial services minister Tara Rivers, opposition leader Arden McLean and MLA Kenneth Bryan (GTC) all represented Cayman at the 64th Commonwealth Parliamentary Conference in Kampala, Uganda. While there, Bush was elected as the deputy chair of the Small Branches Executive Council of the Commonwealth Parliamentary Association (CPA). He will represent all small countries in the world body in this forum.

As an executive member, Bush will be engaged in highlighting the issues and challenges facing small countries and boosting the network for the CPA small branches to share knowledge and create opportunities for parliamentary strengthening and cooperation.

At the event Rivers stood for election to the Commonwealth Women Parliamentarians Group, but she was beaten by Shandana Gulzar Khan from the National Assembly of Pakistan, who got 48 votes against Rivers’ 34.

Meanwhile, the Premier led a delegation, which included members of the private sector, to the Monaco Yacht Show to promote the Cayman Islands Shipping Registry. Dozens of Cayman riders and other wealthy cycling fans attending the luxury jolly also took part in a charity bike ride, which raised some $40,000 for Prince Albert II’s charity.

Speaking about the prince’s upcoming visit to Cayman, the premier said he was delighted he had accepted the invitation.

“The visit will give us the opportunity to further cement and build the relations between the Cayman Islands and Monaco,” McLaughlin said in a press release. “It will also raise our profile more broadly in the Monaco community and beyond, as we continue to look for opportunities to attract businesses and investors in key jurisdictions such as Monaco.”

The prince confirmed his intention to visit the Cayman Islands at a reception last Wednesday, where the Cayman delegation was pitching the shipping registry to the yachting community.

Around three-quarters of the world’s superyachts fly the red ensign of the Cayman Islands flag, which was dominant at the MYS, officials said.

Chief Officer Eric Bush said the engagement in Monaco was paying off. “The Monaco Yacht Show is an ideal platform for Cayman to showcase who we are: a sophisticated, world-class country, ideal for investment and to visit,” he added.

Commerce Minister Joey Hew added that a robust local economy was an attractive option for overseas investors. “But when we’re able to deliver strong economic growth through increased investment, local businesses and families will feel the benefit across the Cayman Islands,” he said.

The responsibility for the safety of vessels on the register came into focus [last] Saturday for MACI, when a Russian oil tanker flying the Cayman Islands flag exploded while docked at a Korean port. Stolt Tankers said its vessel, Stolt Groenland, had exploded and caused a fire while berthed in Ulsan, South Korea.

All crew were evacuated though several have been injured. Korean emergency services had responded, putting out the blaze and stablizing the vessel. Stolt said it had activated its emergency response team, but the cause of the incident is yet unknown. 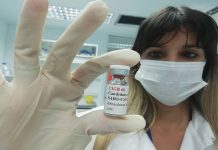