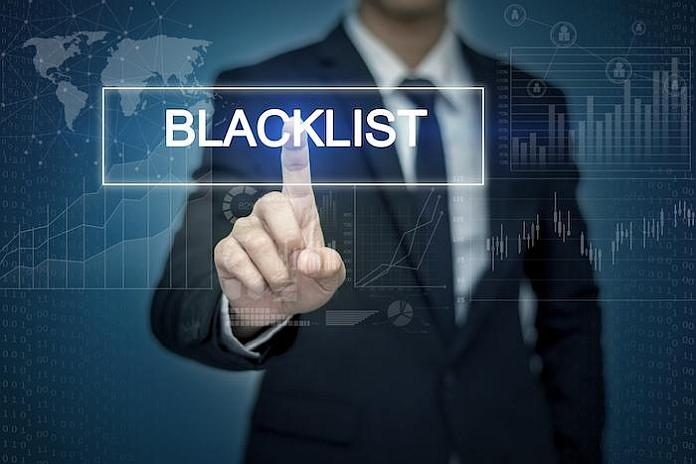 GEORGE TOWN, Cayman Islands (CNS) – Despite passing a raft of laws in the legislative assembly to avoid being blacklisted by the European Union (EU) it appears that the Cayman Islands will be added to the EU’s list of jurisdictions with lax standards for financial crime.

The Financial Times (FT) has reported that while both Cayman and the British Virgin Islands were both on a ‘grey list’ and up for review this month, Cayman has become the first British Overseas Territory to be named and shamed.

A statement from the ministry of financial services issued Wednesday afternoon noted that while the government of the Cayman Islands was aware of the media reports, there has been no official announcement that Cayman is now on the EU list of non-cooperative jurisdictions for tax purposes.

“While reports suggest the recommendation to EU ministers of finance that has been made by EU ambassadors, the EU ministers of finance will make the final decision at a meeting to be held on 18th February,” the ministry stated. “As such, we have yet to receive confirmation of an EU decision. We believe that we have introduced the appropriate legislative changes to enhance our regulatory framework, in line with the EU’s requests.

The ministry said that over the past two years, the CIG “has adopted a number of fundamental legislative changes to enhance tax transparency and cooperation with the EU, fully delivering on our commitment to strengthen our regulatory regime and addressing the concerns reflected in the EU Council conclusions of March 12, 2019”.

The statement further noted that the CIG had “offered to make itself available for further dialogue or clarification with the Commission and the EU ministers of finance”.

However, it appears that Cayman will join the eight jurisdictions already on the blacklist: Fiji, Oman, Samoa, Trinidad and Tobago, Vanuatu and the three US territories of American Samoa, Guam, and the US Virgin Islands.

European diplomats told the FT that EU27 ambassadors decided Wednesday to place Cayman Islands on the list of overseas tax territories that do not effectively co-operate with the EU.

According to the FT, the law passed by the Cayman Islands to address concerns about companies who claim tax advantages but do not have a sufficient economic presence on the island was “deficient”. Cayman’s legislation on investment funds is also, apparently, not up to scratch for the EU.

World Bank approves US$20 million Credit for Grenada’s transition to a...