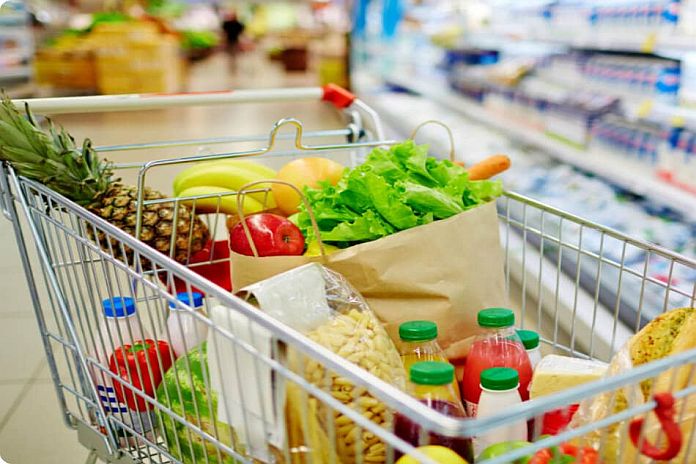 GEORGE TOWN, Cayman Islands (CNS) – The overall cost of living fell by 1.6 percent in the third quarter of 2020 compared to 2019, but that doesn’t mean Cayman Islands residents are seeing prices come down in general, despite the economic challenges of COVID-19.

While costs have declined in some sectors, when it comes to food and telephone costs, shoppers are paying 5.5 percent more than this time last year on groceries and almost 7 percent more in phone bills, according to the latest report from the Economics and Statistics Office (ESO).

Cayman’s inflation rate is an ever-moving and sometimes confusing target that often fails to reflect the bottom line felt by regular people. But with inflation reaching record high increases of over 8 percent at the end of last year, the COVID-19 pandemic has certainly dampened down prices in the third quarter of this year.

But because the consumer price index includes a complex bundle of goods, the reality of the cost of living can sometimes appear distorted.

According to the latest quarterly results, covering July through September, there was a 6.9 percent drop in overall transport costs fuelled by 25 percent fall in air travel costs. But since few people were flying, the corresponding increase of nearly 24 percent in the cost of cars is what impacted people the most. While the price of utilities fell significantly as a result of a decline in fuel costs, rents went up over this period.

The main day to day impact on everyone is the trip to the supermarket, which increased overall by 5.5 percent, but that hides specific significant hikes on dairy produce, which increased by 12.5 percent, and a spike of 7 percent on the cost of fruit.

Meanwhile, imports certainly took a hit during the three months, with the total value of the merchandise reflecting the decreased economic activity due to the pandemic.