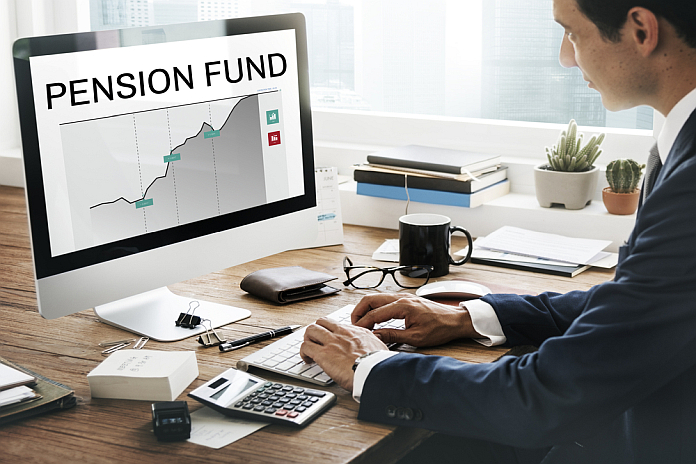 GEORGE TOWN, Cayman Islands (CNS) –  The future of private pension plans looks distinctly shaky after premier Alden McLaughlin warned that a national plan may be in the pipeline to replace the current inadequate system.

With workers in the private sector being given the opportunity to take a chunk out of their pensions to see them through the economic slump resulting from the COVID-19 pandemic, a political consensus is emerging that a radical change is needed.

Speaking at Tuesday’s press briefing, the premier said that it would require major legislative changes to force the current pension companies to invest all of the funds they have in local institutions to fund a national cheap loan scheme, a proposal made by Ezzard Miller (NS) when legislators met last week.

McLaughlin implied that the days of having nine different plans could be numbered in any event, and a much more significant change was needed. “The pension scheme that we were sold as a government over 20 years ago was not, and is not, fit for purpose,” he said, noting that it was sold to the country on the basis that government could never do as good a job as the private sector.

The premier questioned how it was that the most someone could expect after working their whole life was $12,000 per year, possibly only for a few years, based on the 10% contributions. And he asked how anyone could retire on that amount because you cannot survive in Cayman on $1,000 a month.

Complaining that the only people the current system worked for was the nine administrators who are all charging fees, the premier said the system had to be changed, “and radically so”. He warned that in the future the strain of those in need in retirement will break government, and coupled with healthcare costs, it will be bankrupt if something is not done to address the current scheme.

McLaughlin said that because his “contract expires next May”, future governments would need to tackle this issue, but he said he had “very strong views” about what it should look like. He said ten percent of a person’s earnings were never going to be enough to keep them in retirement for another 25 years, and he pointed out that the government would need to find some other way of increasing the yield.

“The government pension scheme has found a way to make it work … That is the model that we ought to have adopted for the private pension schemes as well,” McLaughlin said, adding that whatever happens in the future, it had to be a national scheme run by the government.

The premier said that would upset a lot of people but with the current situation, where nine administrators were creaming off money, it was too expensive.