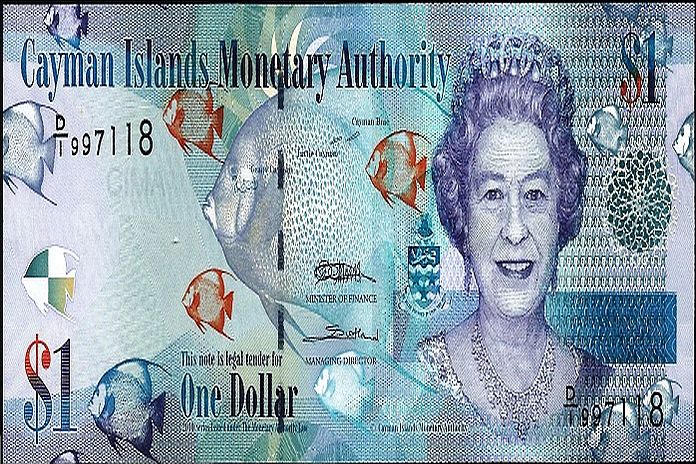 GRAND CAYMAN, Cayman Islands – As government faces a significant decline in revenue due to the COVID-19 pandemic, the latest quarterly report from the finance ministry has revealed that it is spending much more this year than it budgeted. But although the ministry blames the pandemic, the public spending is not all about fighting the virus.

Recent Finance Committee hearings gave the first hint of a public spending hike for 2020, and that is confirmed in the government books for the third quarter.

Between 1 January and the end of September, government earnings declined by $78.5 million but core government spending rose by $56.3 million over the original budget forecast.

Although the government accounts currently appear to be in the black, the decline in tourism revenue over the last three months of the year and the anticipated further increases in spending are expected to push the public purse deeply into the red.

Government is pointing to the decline in revenue as the major cause of what will be a significant deficit by the year end, but the latest figures show that during the third quarter of this year revenue fell by only 1.1 percent when compared to last. Core government earnings were short by only $1.8 million on the money collected during those three months in 2019, largely as a result of the reopening of the economy.

But although the decline in the comparative earnings was small, the spending was much higher. Expenses during July, August and September increased by 10.2 percent ($18.6 million) compared to 2019. Overall, the entire public sector deficit for the 3rd quarter alone was $45.3 million, which was more than double the $21 million summer deficit last year.

Nevertheless, government’s cash position at the end of September remained solid and higher than the budget forecast, with a total of CI$498.8 million in the bank.

However, looking forward, the quarterly report forecasts that the government will not achieve its initial 2020 budgeted performance.

“The country, and the world, continues to be greatly impacted by the financial and economic effects of COVID-19 expenditures, which are expected to continue along with the fall-off of revenue due to slowed tourism and local economic activity for the rest of the 2020 year,” the ministry stated in the report.

And while COVID is playing a part in the change in fortunes for the public purse, the audit report indicates that, in addition to the extra spending associated with tackling and coping with the pandemic, there are areas of increased spending unrelated to the virus.

Spending on staff and supplies is down, but there has been an increase in expenditure related to Cayman Airways especially as a result of the grounded Max 8 aircraft, even before the border closure. Other major expenses include the John Gray High School project and the airport upgrade costs, as well as regular additional spending on healthcare for uninsured or under-insured patients here and abroad unrelated to the virus.