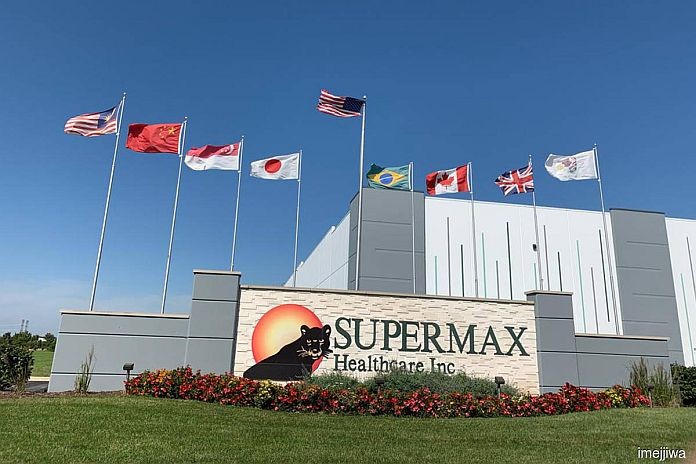 “With this Withhold Release Order, the Biden-Harris administration continues to make clear that products made in whole or in part by forced labor will not be allowed into the United States,” said Secretary of Homeland Security Alejandro N. Mayorkas. “DHS will continue to set an international standard for the elimination of the deplorable practice of forced labor. We will remove it from American supply chains.”

CBP issued a Withhold Release Order (WRO) against Supermax Corporation Bhd. and its subsidiaries based on information that reasonably indicates their use of forced labor in manufacturing operations. CBP identified 10 of the International Labour Organization’s indicators of forced labor during its investigation.

“This Withhold Release Order will help protect vulnerable workers,” said Troy Miller, CBP Acting Commissioner. “CBP is a global leader in forced labor enforcement, and we will continue to exclude products made by modern slavery from entering into the United States.”

Federal statute 19 U.S.C. 1307 prohibits the importation of merchandise produced, wholly or in part, by convict labor, forced labor, and/or indentured labor, including forced or indentured child labor. CBP detains shipments of goods suspected of being imported in violation of this statute. Importers of detained shipments have the opportunity to export their shipments or demonstrate that the merchandise was not produced with forced labor.

“With 10 of the 11 forced labor indicators identified during the course of our investigation, CBP has ample evidence to conclude that Supermax Corporation Bhd. and its subsidiaries produce gloves in violation of US trade law,” said CBP Office of Trade Executive Assistant Commissioner AnnMarie R. Highsmith. “Until Supermax and its subsidiaries can prove their manufacturing processes are free of forced labor, their goods are not welcome here.”

Giving everyone a fair shot