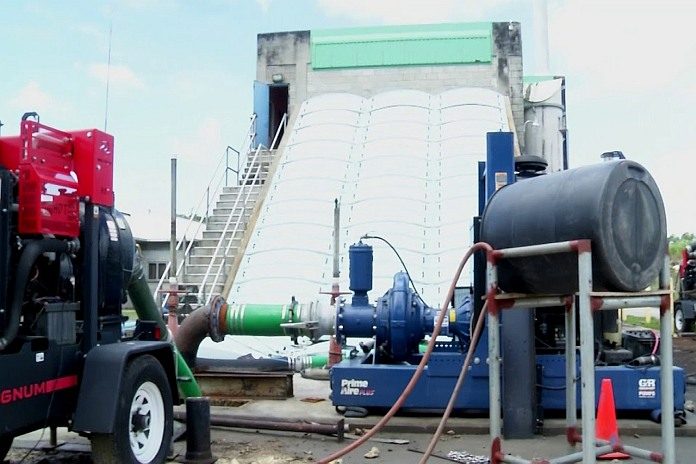 BRIDGETOWN, Barbados – The Caribbean Development Bank (CDB) is assisting the Barbados government with implementing a long-term solution to the problems which have been plaguing the South Coast Sewerage System.

On Thursday, December 12, the Bank’s Board of Directors approved a loan of USD$29.8 million to finance the construction of a new marine outfall for the system. The total cost of the project is estimated at USD$42.3 million, including the government of Barbados’ counterpart contribution of USD$12.5 million.

The new outfall is a critical component in addressing the issues with the system, which malfunctioned in 2017, affecting the country to such an extent that the situation was termed a national crisis.

Director of Projects at the Caribbean Development Bank, Daniel Best, pointed to the impact of the system’s breakdown, stating:

“The fallout from the failure of the South Coast Sewerage System negatively impacted both the lives and livelihoods of thousands. Barbados’ reputation as a tourist destination and as a place to live, work and do business suffered during the height of the crisis. It obviously needed a long-term solution and so CDB is pleased to support the Barbados government in this project.”

In November 2017, the sewerage system, located in a major tourism belt and population hub of the island, began experiencing serious problems.

Investigations revealed that the collector pipe delivering sewage to the treatment plant and the force main connecting the plant to the marine outfall had failed at several locations. While an emergency outfall was eventually constructed in late 2018, it was not designed to be a long-term solution and is vulnerable to strong waves, which could result from stormwind conditions.

The CDB-supported project will create a long-term and resilient solution to effluent disposal from the South Coast Sewage Treatment Plant. The new outfall is set to be located further offshore; will be deeper than the current emergency outfall; and will be mostly buried to provide storm resilience. The design will also cater for future growth in the connected population as well as the possible addition of other sewerage networks to the plant.

The project is aligned with CDB’s strategic objective of supporting inclusive and sustainable growth and development in its Borrowing Member Countries as well as the bank’s corporate priorities of promoting environmental sustainability and strengthening and modernising social and economic infrastructure.