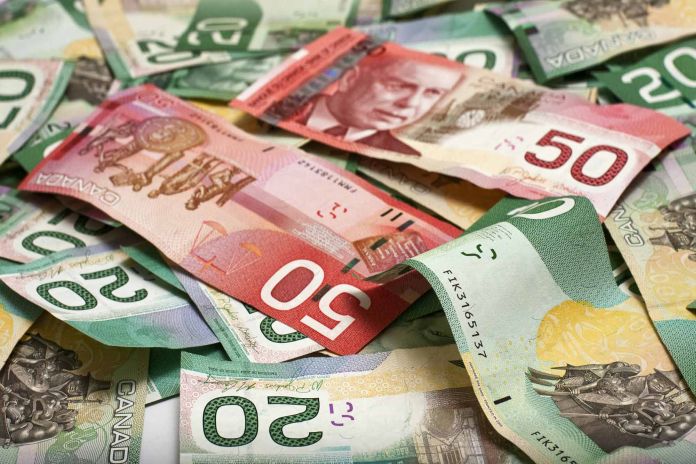 OTTAWA, Canada, (Canadian Catholic News) — With the federal government facing an increasing deficit piled up by spending on COVID-19 relief measures, a Christian think tank says Ottawa must do more to help charities survive the effects of the pandemic.

Cardus says the government can help without significantly adding to the already staggering $343.2-billion deficit projected in a fiscal snapshot released by Ottawa July 8, although the organization wants more than a billion dollars pumped into Canadian charities’ coffers over the next four months.

A Cardus analysis of the pandemic’s economic impact on the government’s long-standing tax credit program for charities calls on Ottawa to match all donations made to charities on a one-to-one basis for four months, capping the federal amount at $1.25 billion. When married with the donations made directly to charities, it would mean up to a $2.5-billion injection of cash to the charity sector.

Cardus’ vice-president of external relations Brian Dijkema said charities are the “glue” that helps hold the social fabric of Canada together and the fiscal crisis they are facing could have long-term consequences if they are not given more support.

Dijkema said it is understandable there is concern about the implications of an ever-expanding deficit and accumulated debt for the future, but Cardus’ fiscal analysis of the existing tax credit program for charities indicates the actual new cost to the federal treasury of the proposed one-for-one donation matching program could be as low as $250 million.

“I understand people can be concerned about the size of the deficit and debt, and I am one of them,” he said. “But a lot of this money was already budgeted for.”

According to the Cardus analysis, “the Charitable Donation Tax Credit will be $521 million to $1,042 million ($1.04 billion) lower than the federal government projected for 2020. Up to 80 per cent of the cost of the proposed matching donations program can be covered by those savings.”

“The federal government has the financial room to create a charitable donation matching program that would inject a game-changing $2.5 billion into Canada’s struggling charitable sector,” Dijkema said. “But the government needs to act now if it wants to help charities big and small not only survive COVID-19, but thrive after the crisis is over.

“You already put that money into the budget, so why not make sure that money goes to charity,” said Dijkema, adding a donation matching system is also a fair way to distribute money to charities.

“You don’t get the money unless you raise the money,” he said.

The report adds to an ongoing call by the Canadian Council of Christian Charities and non-religious organizations for the federal government to help Canadian charities survive the fiscal crunch. Statistics from Imagine Canada, a charities support organization, indicate the charitable sector is facing widespread economic challenges without more direct support, even though wage subsidies and targeted funding have been announced by the federal government.

David Lasby, director of research for Imagine Canada, said the pandemic’s impact on charities is “significantly damaging the financial and human health” of Canadian charities.

“Charities across the sector are reporting revenues down markedly, with significant layoffs in progress and more on the horizon,” he said.

In a June letter to prime minister Justin Trudeau, the organization estimates “financial losses for registered charities alone to be between $9.5 billion and $15.7 billion” and this “jeopardizes the services and support communities need as Canada seeks to recover from this crisis.”

The charitable sector is “essential in helping those in need through the economic, social and emotional hardships of the pandemic,” said Dijkema. “But the sector is reeling from the effects of COVID-19 on its revenues, and this is why government partnership is needed.”

Time to examine how MSMEs can join digital frontier