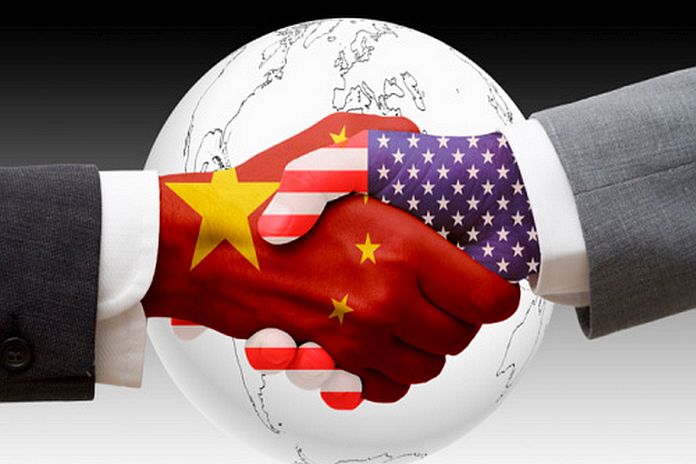 GUATEMALA CITY (CentralAmericaData) –  As a result of the tension between the two nations, Mauricio Claver-Carone, an advisor to president Donald Trump, believes that US capital, which currently generates thousands of jobs in China, will turn south of the US borders.

Claver-Carone explained to Prensalibre.com that “… This is an opportunity for Guatemala and the rest of the region since due to this crisis with China we are encouraging companies to return to the US and look south.”

According to the official, if the supply chains that bring inputs or raw materials to the US, which for decades have flowed eastward, turn southward, they will contribute to his country’s national security, since they will generate economic development and reduce the migration of Central Americans.

“… Guatemala has a very good financial system, which gives some support to the creation of more companies in different sectors, such as textiles, energy, electronics, which would be very important,” Claver-Carone told the Guatemalan media.

For Juan Pablo Carrasco, president of the Guatemalan-American Chamber of Commerce (Amcham), “… Guatemala has an advantage over other countries in the region because it is strategically located with the United States, because of its proximity and because it has access to the sea on both the Atlantic and the Pacific, which would facilitate the transfer of products to any part of that country.”

The issue of opportunities for the region in this context of economic warfare is not new since in August 2019 CentralAmericaData reported that vegetable production, clothing, footwear, and the plastic industry are some of the sectors in which countries like Central America could attract investment. 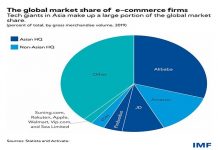 How to tax in Asia’s digital age

US ends defense and dual-use technology exports to Hong Kong