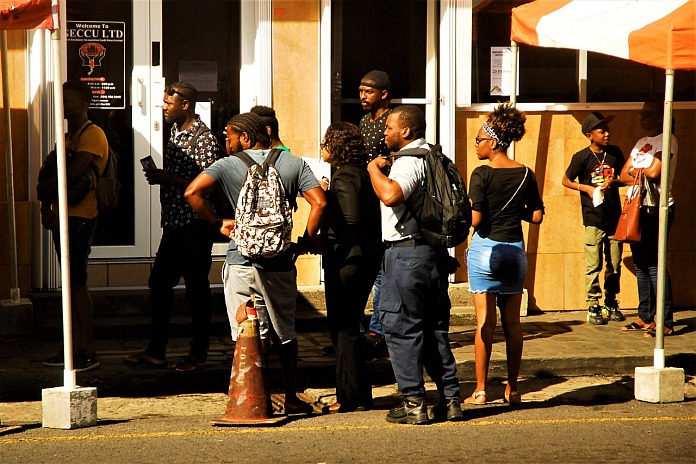 A female caller to a radio programme this week called on all persons to be responsible in what they do and say during the COVID-19 crisis, said by way of introduction: “Good morning, good programme. Ah, I think we really need to, and I am talking not only to Vincentians but in general. We need to make use of basic information. It’s being put out but here in St Vincent and the Grenadines, I think we have a culture of getting information and not using it. We need to get out of that.”

She made mention of, “Those persons in quarantine and who want to walk around, I think they are being irresponsible because the health of others depends on your actions; and if you are told to quarantine for 14 days, why would you want to go against the restrictions and put other peoples’ lives at risk?

“So,  I don’t think there is an excuse for that. And the other point I want to make about the police. Police officers all across the world, [ police departments] are out-numbered by civilians and in St Vincent and the Grenadines, it is no different. I am quite sure that before COVID-19 our police officers were spread thin, and to me, it is unreasonable for persons to be asking ‘where is the police, the vendors, the supermarkets, the minivans.

“The police officers cannot do it all by themselves, nor can the government. The citizens have a responsibility to help with their safety and crime-fighting and all these issues. If the police officers are taken away from doing what they should be doing, providing safety and working on crime-fighting, you know, how would we get that done? We would still expect them to be here, to be there.”

She continued: “We have a small police force and like I said before, no matter how large or rich or big or small, or undeveloped, police officers will always be out-numbered by civilians, so they can’t be everywhere. Citizens have to be the eyes and the ears of the police officers, they have to help, play their role. I would say that each person has a role to play, and they should stop saying its police, its government.

“I mean what are you doing as an individual? Are you playing your part?”

In conclusion, the caller stated: “You know COVID-19 has canceled, not ended, our social norms. You know, it’s like a cancelled cheque. It does not mean that you don’t have money in the bank, [but perhaps] at some later date you can write a cheque if you chose.  So, if we abide by the restrictions as given by the health officials at some time we will be able to restore our lives to normalcy. But we have to do our part; all citizens have to play their part. It’s not all up to the government and the police.

“We have a role to play and those persons who are being irresponsible; they need to step up to the plate. Thank you, you keep up the good work.” 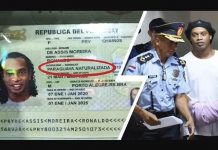 Ronaldinho expected to be released from detention in Paraguay 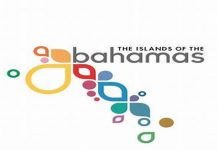 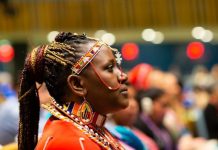 Pick up your Bible again