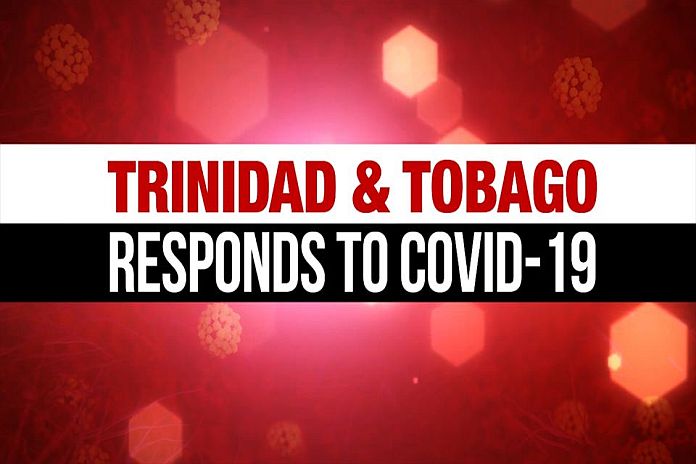 There is nothing more despicable than the Keith Rowley-led People’s National Movement (PNM) administration using the COVID-19 pandemic to advance their political interests and early campaign for the upcoming general election.

From his very first pronouncement on this pandemic, the prime minister immediately descended into the political arena and began politicizing the issue. For 55 months of its 60-month mandate, this incompetent administration’s mismanagement has caused Trinidad and Tobago to be facing a series of national crises, covering multiple areas – in governance, in credibility, in health, in national security and in dealing with the economy.

The Rowley-led administration is this COVID-19 pandemic gain some much-needed political oxygen; they have treated this pandemic as a political problem and therefore a political opportunity.

Without announcing specifics, one of this government’s first act was to go to parliament and appropriate a $10 billion withdrawal from the Heritage and Stabilisation Fund (HSF). And if that wasn’t sufficient, the government then proceeded to borrow another $10 billion, so all in all, the Rowley-led PNM now has $20 billion at its disposal.

Are they forgetting that the HSF is a sovereign wealth fund, previously known as the Interim Revenue Stabilization Fund in 2000 by the Panday-led administration? This concept of this Fund was to serve as an endowment for future generations and remains Trinidad and Tobago last line of economic defense and therefore must be managed and spent properly.

This administration has not contributed one cent to that Fund and it was during the Persad Bissessar-led administration that the fund grew from US$3 billion to US$5.6 billion.

During the debate on the Bill to amend the HSF Act on March 25, finance minister Colm Imbert, in his usual arrogant and condescending manner, responded to the opposition: “What you think the money will be used for… for medicine, for pharmaceuticals, for hospitals, to pay nurses, to pay doctors. That is what it is for, to buy ventilators and respirators.”

Two weeks later, how many ventilators, respirators, and pharmaceuticals have the government purchased?

Two weeks later, how many workers who have been laid off/retrenched from their jobs have received any type of social assistance from the State?

Two weeks later, how many businesses have received any type of support from this stimulus?

How many contracts have been awarded for “the supply of services” since March 25; and how many companies have received non-competitive/sole source procurement contracts?

Why these four and what is the cost to the state to hire these four companies?

The irony is that the 5,000 members of the Trinidad and Tobago Defense Force are in the same position as these private security firms except that they are on the state payroll, so why were they not given this assignment. What is the cost to the state to hire these four companies?

But just as national security minister Stuart Young announced this initiative Tuesday, 24 hours later he is backpedaling and has cancelled this mobile security patrols project, since people pressure was fast and furious.

Again, this further demonstrates that this government continues to mismanage the country with no plan, no mission, and no vision.

Why wouldn’t this government appoint a bi-partisan parliamentary committee, chaired by the opposition to ensure that proper checks and balances are in place for the transparency in the spending of this $20 billion? This government continues to be a law unto itself and is accountable to no one, especially with taxpayer’s money.

The day before the announcement of the selection of these four security firms to provide mobile security patrol, minister in the ministry of national security, MP for Toco/Sangre Grande Glenda Jennings-Smith was publicly announcing that she was giving out hundreds of hampers to her constituents which have been donated to her by the owner of one of these security firms. Doesn’t this minister understand that by seeking out this donation from a private company, a day before that company was awarded a State contract is a clear violation of the Integrity in Public Life Act.

And what is it with this particular minister with hampers and food cards; earlier this year she was accused of discriminating against persons in need based on partisan affiliation in relation to the distribution of food cards.

Keith Rowley and his two non-performing, underachieving ministers Terrence Deyalsingh and Stuart Young have turned this crisis into a battleground of political conflicts and stereotyping of the worst type. 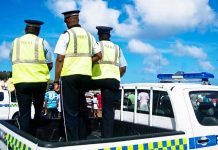 Travel during the COVID-19 pandemic