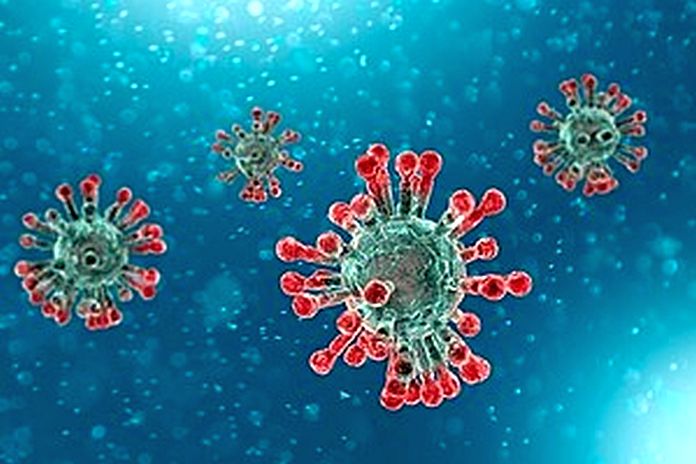 LONDON, England – The following is from Public Health England stating: ”The new strain transmits more easily than the previous variant but there is no evidence that it is more likely to cause severe disease or mortality”:

Data from Whole Genome Sequencing, epidemiology and modelling suggest the new variant ‘VUI – 202012/01’ (the first Variant Under Investigation in December 2020) transmits more easily than other strains.

We currently have no evidence that the variant is more likely to cause severe disease or mortality – but we are continuing investigations to understand this better.

The way to control this virus is the same, whatever the variant. It will not spread if we avoid close contact with others. Wash your hands, wear a mask, keep your distance from others, and reduce your social contacts.

Is there any evidence that the variant is more serious?

We currently have no evidence that this variant causes more severe disease or higher mortality – but we continue to study cases to understand this better. We know that mortality is a lagging indicator and we will need to continually monitor this over the coming weeks.

Why is this more transmissible?

We know that mutations in the spike protein, the part of the virus that makes it infectious, can change how the virus interacts with human cells. However, we do not yet know the mechanism for this increase in transmission.

The evidence shows that infection rates in geographical areas where this particular strain has been circulating have increased faster than expected, and the modelling evidence has demonstrated that this variant has a higher transmission rate than other variants in current circulation.

How long has this variant been in circulation?

All viruses mutate over time and new variants emerge regularly.

Backwards tracing using the genetic evidence suggests this variant emerged in September 2020 and then circulated at very low levels in the population until mid-November.

The increase in cases linked to the new variant first came to light in late November when PHE was investigating why infection rates in Kent were not falling despite national restrictions. We then discovered a cluster linked to this variant spreading rapidly into London and Essex.

Evidence of increased transmissibility was provided to NERVTAG and ministers on December 18.

Is this strain resistant to the Pfizer vaccine?

There is currently no evidence to suggest that the Pfizer vaccine would not protect people against the new strain.

Further laboratory work is currently being undertaken as a priority to understand this.

How widespread is the variant geographically?

144 Lower Tier Local Authorities have identified at least 1 case genomically, although the vast majority of cases identified are in London, the South East and the East of England.

Can tests detect this new variant?

Labs have been issued with guidance to adapt processes to ensure that PCR tests can detect this variant.

PCR tests can be adapted rapidly to respond to the new variant.