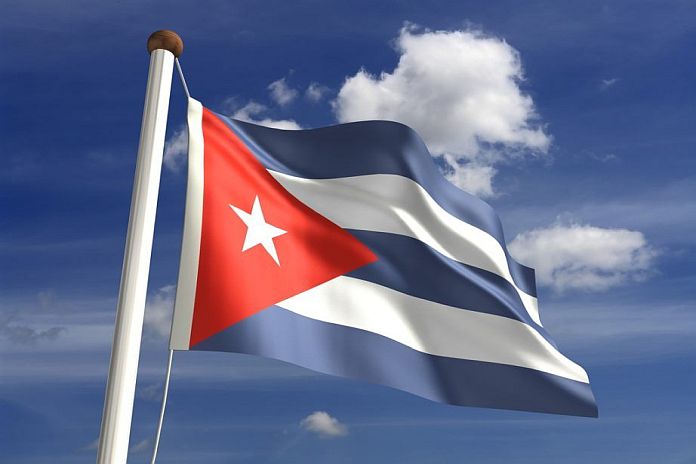 The two diplomats recalled the historic relations between the governments of Havana and New Delhi, established in 1960; while they maintained cooperation in areas such as sports, energy, biotechnology and pharmaceuticals and other sectors of mutual interest.

This was taking place, while Cuba and Mexico wind up the 14th Cuba-Mexico Migration and Consular virtual talks concluded on Thursday in an environment of mutual respect and cordiality, according to the Cuban foreign ministry.

“The two sides addressed new challenges related to the irregular flow of migrants on the region; they also discussed issues relevant to the migration policies of both nations and ratified the significance of this kind of meetings to keep strengthening bilateral cooperation relations in the area of migration and consular affairs,” ACN reported.

“The virtual meeting followed up on the conference held on May 2019 in Havana to ratify the two countries ‘commitment to keep the joint work to strengthen bilateral cooperation and achieve effectiveness in facing irregular migration.”

In other matters of migrations, US Coast Guard returned to Cuba 59 persons who tried to illegally enter the US between June 14 and 15. The individuals were brought to the Orozco Bay in the western Cuban province of Artemisa.

The illegal departures used the northern coasts of the provinces of Matanzas, Mayabeque, Ciego de Avila and Artemisa. The individuals used rafts without the elementary conditions for navigation or emergencies, which put their lives at risk, according to the website of the Cuban interior ministry.

“The illegal migrants were taken to an identification and immigration center after having practiced all sanitary protocols upon their arrival in Cuba, which included a PCR test for COVID-19 and their stay for some time at an isolation center. The return of the illegal migrants is in tune with the January 2017 US-Cuba Joint Declaration which ratified both countries commitment to guarantee regular, safe and orderly migration,” CUBANEW/CAN reported.

SLVSIM conveys condolence on the death of José Vicente Rangel

The View from Europe: Cruise lines facing a much-changed future