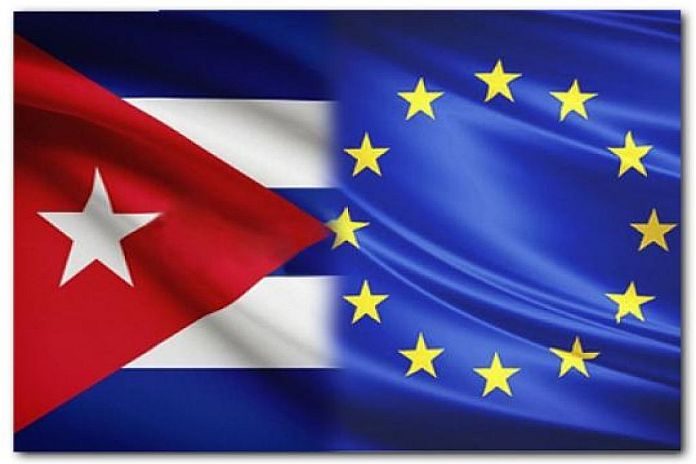 HAVANA, Cuba (teleSUR) — The European Union (EU) and Cuba meet Friday in Havana for the second round of dialogue on the resurgence of the economic, commercial and financial blockade imposed on Cuba by president Donald Trump.

The delegation of the European bloc was headed by Katja Afheldt, head of Mexico, Central America and Caribbean Division of the European External Action Service, while Rodolfo Reyes, director of Multilateral Affairs and International Law of the Cuban Chancellery.

Reyes denounced the significant resurgence of the blockade and described the meeting as “very important” for the 28 EU member states in support of the resolution presented by the government on November 7, at the UN general assembly. He also referred to the entry into force of Title III of the Helms-Burton Act, which reinforces the extraterritoriality of the application of the blockade, to which the EU has defended the interests of its member states and companies.

“We believe that it will be a unique opportunity to deepen the knowledge of both parties about their projection at the current juncture,” Reyes said while welcoming the “possibility of dialogue on such an important issue for both parties, for the right and the international community”.

The head of the European delegation admonished the negative effect of the unilateral blockade of Washington on the economic relations between the EU and Cuba and reaffirmed the support of the bloc in lifting sanctions, extended by almost six decades.

Afheldt remarked that such illegal measure also constitutes a violation of international trade rules, and said that the entry into force of Title III of Helms-Burton “exposes our countries and their legitimate commercial interests with Cuba.”

The diplomat added that, in addition to causing economic damage to the Cuban people, the US blockade has dire effects on the provision of health services in the Caribbean nation. “Obviously this is very serious,” she admitted.

As part of the agenda, the European officials also had planned meetings with managers of non-governmental organizations and businessmen established in the Island to learn about the difficulties they face in Washington’s sanctions, EU ambassador to Cuba, Alberto Navarro, informed.

“The European Union strongly condemns the economic and commercial financial blockade of the United States. You have to call things by name, it is a blockade that tries to suffocate the Cuban economy,” Navarro said.