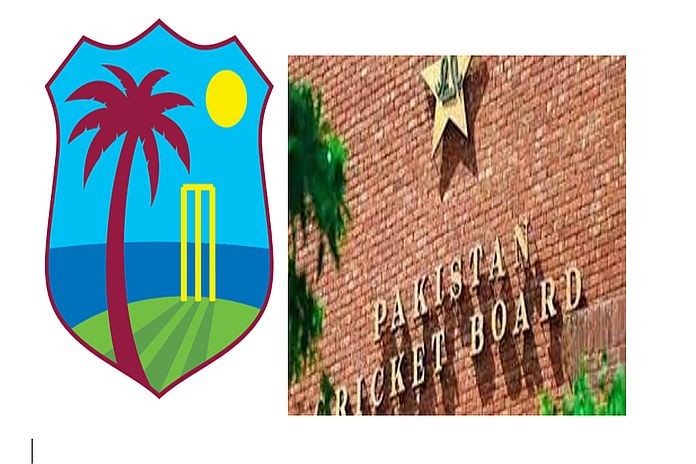 ANTIGUA / PAKISTAN – The Pakistan Cricket Board (PCB) and Cricket West Indies (CWI) have issued a joint statement after five more positive cases were reported in the West Indies camp following Wednesday’s PCR testing, raising the total number of positive cases to nine since their arrival in Karachi on December 9.

“On Thursday morning and as part of the PCB COVID-19 Protocols, Rapid Antigen tests were conducted on the remaining 15 West Indies players and six-player support personnel. All 21 members of the West Indies touring party have returned negative test result. As such, Thursday’s T20 International (T20I) proceeded as planned.

However, taking into consideration both the teams’ welfare as well as limited resources in the West Indies side for the ODIs, it has been agreed that the series, which forms part of the ICC Men’s Cricket World Cup Super League, will be postponed and rescheduled for early June 2022.

This will provide the West Indies with an equal opportunity to field their best available players for the World Cup qualification matches.

The West Indies team members, who returned negative results following Wednesday’s PCR and today’s Rapid Antigen tests, will depart from Pakistan after tonight’s match. Those who have tested positive will complete their isolation in Karachi before their travel arrangements are finalised to allow them to rejoin their families in time for Christmas celebrations.

Meanwhile, the Pakistan team members, all of whom have returned PCR negative after Wednesday’s tests, will also be leaving the Managed Event Environment after tonight’s third T20I.

“CWI would like to thank the PCB for its excellent series arrangements and appreciates its support in rescheduling the ODI series in June 2022.” 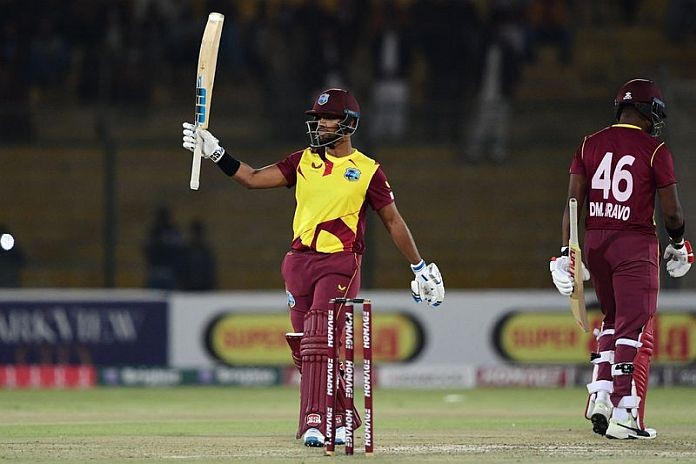 Small states must rage at COP26 – it’s the last chance...