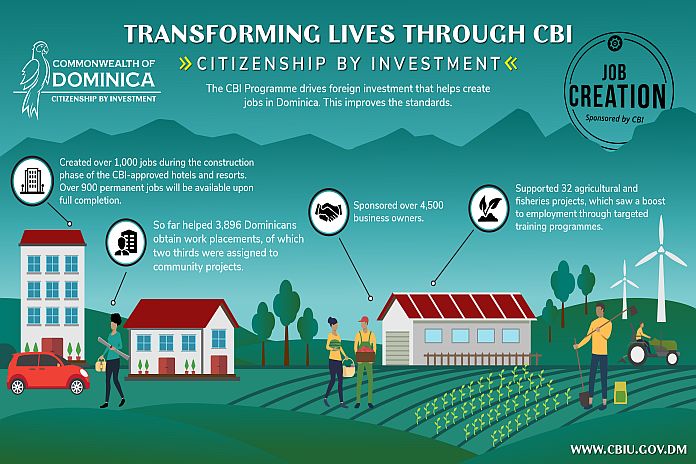 ROSEAU, Dominica – While small countries are left fending for themselves to encounter global challenges, Dominica continues to display its resilience to building back better and stronger, buttressed by the Citizenship by Investment (CBI) programme.

At a handing over ceremony for houses in Cochrane, parliamentary representative for the Roseau Valley Constituency, Dr Irving McIntyre called on citizens to defend CBI Dominica and urged residence to “appreciate the efforts made under the housing revolution programme that is fully funded by CBI” the Government Information Service (GIS) reported.

“But where does your Labour Party-led government get this money? Dr McIntyre quizzed his constituency. “It’s from the CBI programme,” he replied with validation; “this is why you have to defend and protect our CBI programme.”

Dr McIntyre outlined the following: “Today the CBI fund is providing houses for you and tomorrow it will continue to provide housing for others. In my ministry, in particular, all the many health centres that you are seeing, the Marigot hospital … are all because of the CBI programme. So we all have to take responsibility and defend our CBI programme,” Dr McIntyre stated.

A 2019 report compiled by PWC stated that between 2014/15 to 2018/19, EC$29.7 million from CBI funds was allocated to support the agricultural and fisheries sector through 32 projects. “Most of the projects were aimed at increased food production and security, which targeted specifically banana, coffee and cocoa plantations. Farmers and fishermen’s employment was also boosted through training programmes and economic support,” the report said.

Recently, Cozier Frederick, Dominica’s minister of environment, rural modernisation and Kalinago upliftment, noted that “small countries like Dominica have done little to hyperbolise the climate crisis. Instead, we in Dominica are on our way to climate resilience because we have no other choice, we are left fending for ourselves. Global leaders need to live up to their climate commitments, otherwise, climate catastrophe will worsen for us all.”

In keeping with Dominica’s climate resilience and building back better Dominica is constructing over 5,000 weather-proof homes for its citizens while investing and rehabilitating its agriculture and fishing industries.

Dominica secured EC$27 million via a grant provided by the Japan International Cooperation Agency. A project to rehabilitate buildings and equipment at fisheries in Roseau and Marigot is expected to commence in July 2021, and completion of construction is scheduled for August 2022.

In April, the government signed contracts valued at nearly EC$4.5 million with two regional companies to procure agricultural tools, equipment and supplies for distribution to crop farmers. Both endeavours are designed to help those who work in the agricultural sector, like farmers and fishers affected by hurricane Maria, to restore their livelihoods and adopt climate-resilient practices.

June 9, the government of Dominica signed an agreement with Montreal Management Company (MMCE) to construct the airport funded entirely by the country’s Citizenship by Investment (CBI) Programme.

Dominica’s CBI programme has invested roughly $26 million into sponsoring the education of students abroad, placing tutors with students and rehabilitating 15 schools that were devastated by hurricane Maria in 2017.

The government of Dominica will begin construction on a Primary School using CBI funds.

Octavia Alfred, minister for education, said: “This government continues to invest heavily in the improvement of our school plans to ensure the comfort of students, teachers and administrators. Spaces for teachers and students with proper ventilation, lighting, water, electricity, and internet service all contribute to the creation of a learning environment where students can flourish.”

Notable, Dominica is also working towards building a geothermal plant which will reduce the cost of electricity for consumers and provide electricity to the French islands of Guadeloupe and Martinique.

CBI Dominica was established in 1993 and servers as a vital tool in sustainable development. Dominica excels at transparency, integrity, and transformative impact on the native population. Successful CBI applicants gain access to visa-free or visa-on-arrival entry to approximately 140 destinations, including key business options.

Dominica’s CBI programme is considered the industry’s best, according to the past three consecutive issues of the CBI Index, released annually by Professional Wealth Management (PWM) – a publication from the Financial Times. 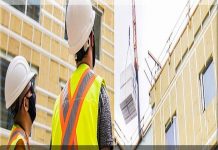 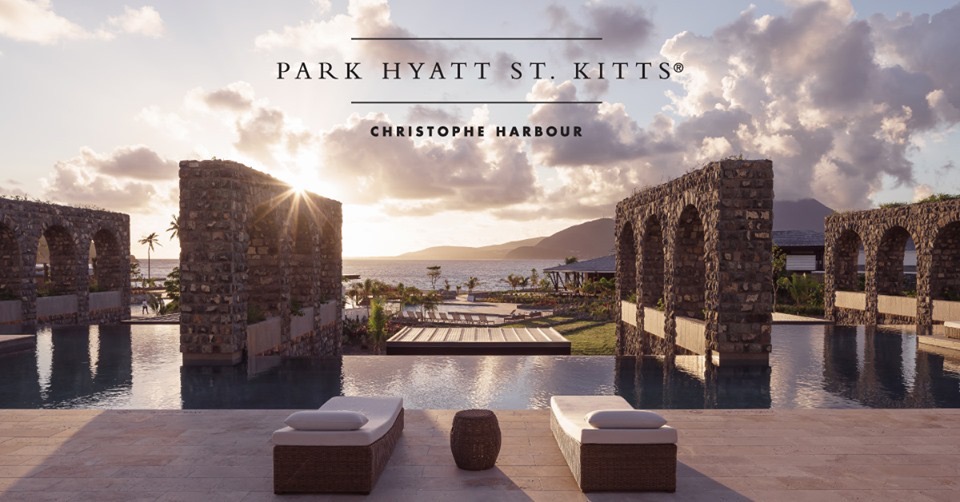 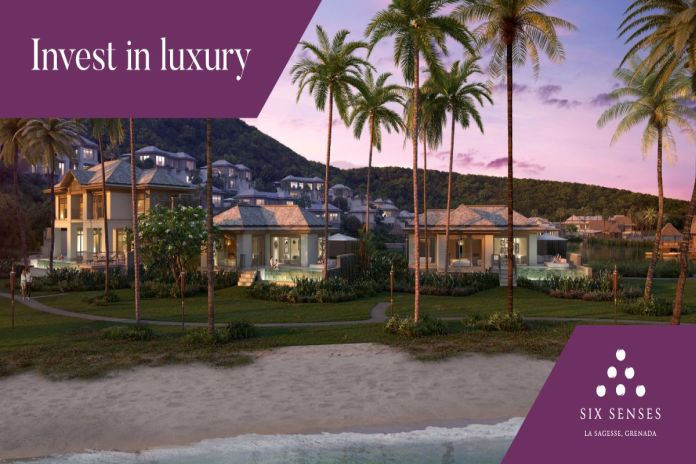