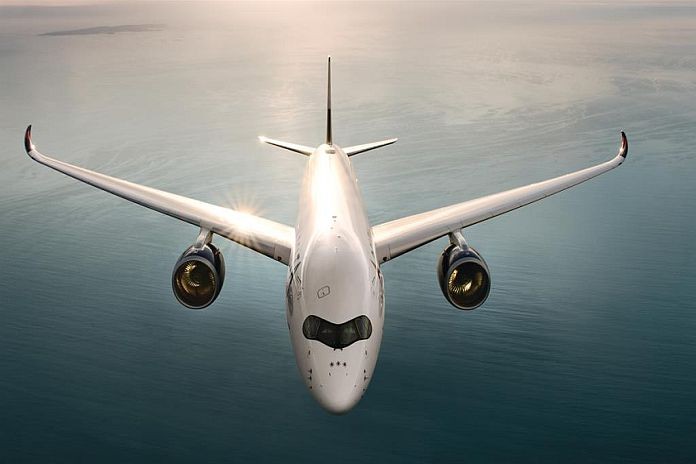 ATLANTA, USA, (DELTA News Hub) – Delta Air Lines has committed to setting a new emissions target for its global airline operations in line with the climate science underpinning the Paris Agreement. This commitment complements Delta’s already industry-leading set of climate actions, including voluntarily capping its emissions at 2012 levels, committing to carbon-neutrality from March 2020 onward and aspiring to replace 10 percent of its conventional jet fuel with sustainable aviation fuel (SAF) by the end of 2030.

“Big challenges require big solutions,” said Ed Bastian, Delta’s chief executive officer. “Climate change is one of the most critical challenges facing our world today, and we remain committed to driving change across the aviation ecosystem by setting ambitious targets tailored to our unique industry challenges.”

Specifically, Delta has signed a commitment letter to work with the Science Based Target initiative (SBTi) to set a science-based emissions intensity improvement target using the organization’s recently released criteria and guidance for the aviation sector.

SBTi is a premier global partnership between leading non-governmental organizations aiding the business community to align their medium- and long-term climate goals with the science guiding the Paris Agreement. The company plans to work with SBTi to develop an approved emissions intensity target consistent with the sector-specific guidance limiting global warming to well below 2 degrees Celsius.

A key component of setting and achieving this target is accelerating the work already underway with fleet renewals, operational efficiencies and scaling SAF, with SAF in particular requiring strong policy support and investment from the Administration.

In 2020, Delta’s fuel efficiency improved 5.7 percent per seat mile from 2019, saving 117 million gallons of fuel due to fleet retirements, reduced passenger loads and other factors. This year, Delta has ordered 55 incremental Airbus A321neo aircraft, which are expected to achieve 12 percent greater fuel efficiency on a per-seat basis than the A321ceo aircraft. The airline is leasing seven used Airbus A350-900s, which burn 21 percent less fuel per seat than the 777s they replace.

In addition, this year the company has purchased over 300,000 gallons of SAF, collaborating with its corporate partners to help grow the underdeveloped SAF market. Beginning in 2025, Delta expects to receive roughly 70 million gallons of SAF annually under offtake agreements with two providers. The company also recently announced a memorandum of understanding with Chevron and Google to evaluate the environmental benefits and integrity of SAF while increasing transparency.

“By partnering with thought leaders and experts at SBTi, we ensure the goals we set in the near-term are rooted in the science needed to help limit the rise in global temperatures over the long-term,” said Amelia DeLuca, Delta’s managing director of sustainability. “We are also having constructive conversations with policymakers in Washington, as the industry cannot significantly reduce its emissions in the absence of strong federal climate leadership.” 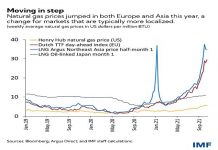