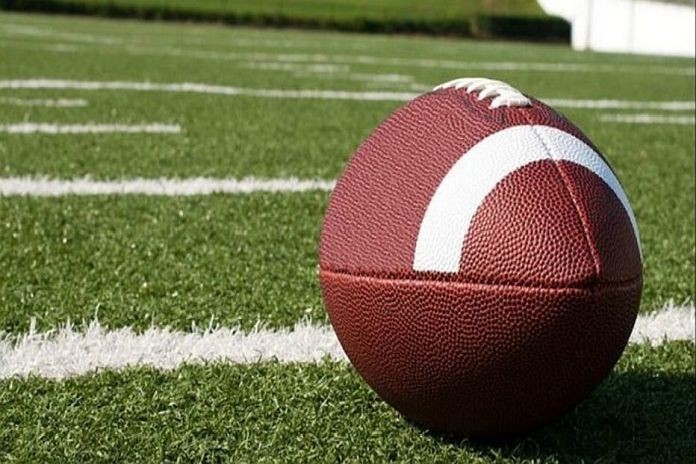 As a Penn Stater, class of 1963, I was disappointed with six starting football players who dropped out of the recent Outback Bowl. Five were defensive starters, which crippled the Penn State defense. Coach Franklin said it was the worst bowl optout situation he has experienced. Happily, the Big Ten record in the bowls was 6 and 4.

Players dropping out of bowl games for fear of being injured prior to the NFL draft is disconcerting. Injuries can occur anytime during their careers. Most of the players were on four-year scholarships and committed to play the football seasons, which includes bowl games.

The NCAA and athletic conferences have to address this problem because it demeans the significance of bowl games and compromises the spirit of college athletics.

Michigan Heisman Trophy runner up Aidan Hutchinson summed why players should not opt-out, stating … “we wouldn’t leave our team out to dry ever just for all the work we’ve put in.”

Maybe NFL teams should question the loyalty of these bowl dropout players.

Additionally, what about the college football coaches who took jobs with other schools and did not coach their previous teams in bowl games?

Trinidad and Tobago health minister shows a lack of leadership and...