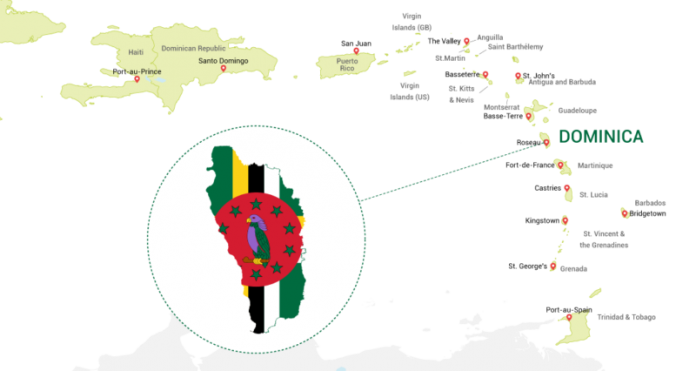 ROSEAU, Dominica – Consistent with the thrust to make Dominica the number one tourism destination in the region, “it is important to improve our motor vehicle fleet, people must be transported in comfort while they experience the ride from the airport to the hotel or everywhere else in the country,” according to minister of tourism, international transport, and maritime initiatives Denise Charles.

The government of Dominica has announced a new policy on import duties and excise tax on motor vehicles to support taxi operators to own fleets of new vehicles.

“From now, they are allowed to get these benefits on two vehicles in five years, and they will be released from an excise tax of 28 percent and import duty on the luxury vehicle which is approximately 40 percent,” prime minister Roosevelt Skerrit, mandated.

Dominica is one of the most diverse, dynamic and attractive in the Caribbean known as the Nature Island with luxury resorts.

The government of Dominica is advancing plans previous announced last October to establish an airport development company, the acquisition of around 411 acres, finalising designs and technical studies for the construction of the international airport.

This new motor vehicle policy according to experts is viewed alongside the thrust to improve luxury transportation that meets amenities expected of luxury hospitality designations.

“The policy will merge well with Dominica’s Citizenship by Investment (CBI) programme, that attracts high net worth investors to the island, and require luxury transportation services,” a CBI developer acknowledged.

Dominica is ranked as the best destination for the last four consecutive years, according to the report, conducted by experts at the Financial Times’ PWM magazine.