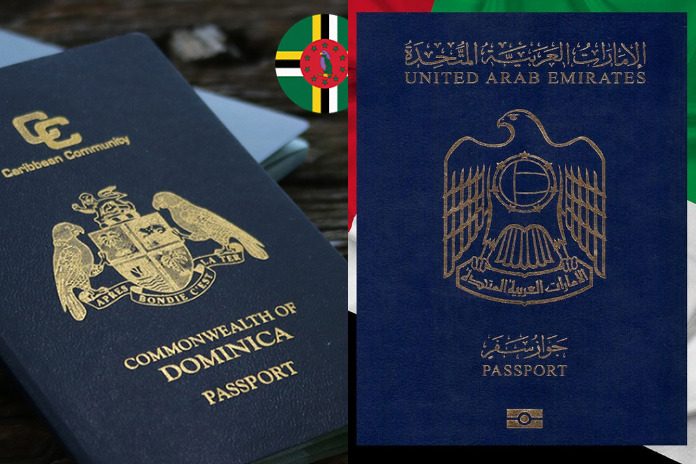 ABU DHABI, United Arab Emirates  – The Commonwealth of Dominica and UAE visa waiver agreement comes in the wake of January 21, 2020, official opening of the embassy of Dominica in Abu Dhabi, which enables Dominican diplomats to pursue collaboration and development cooperation with UAE government representatives in the political, economic, and cultural areas.

In a similar way, this expands options for travel, investment and economic development sectors such as food security, innovation, and renewable energy; and to diversify aspects of cooperation with Latin America and the Caribbean.

Under the agreement, holders of the Commonwealth of Dominica diplomatic and official passports will be entitled to visas on arrival at UAE ports of entry. Holders of ordinary Dominican passports will be able to secure e-visas for entry to the UAE via official UAE websites.

Commenting on the agreement, Hubert Charles, ambassador of the Commonwealth of Dominica to the UAE, stated, “The visa waiver agreement is yet another important step in the development of strong bilateral relations between the Commonwealth of Dominica and this dynamic country. It not only facilitates official travel but introduces predictability and certainty on the part of citizens of both countries interested in travel for tourism, investment, trade, and cultural purposes.”

Universally accepted as being the Nature Isle of the Caribbean, Dominica is also well known for its commitment to resilience-building, the fight against climate change and its goal to become the world’s first climate-resilient nation.

The government’s plans to reduce the cost of energy by harnessing geothermal energy are being finalised, and programmes are underway to strengthen the ecotourism sector, expand investment in education at all levels and deliver resilient public housing.

The Commonwealth of Dominica is known for its longstanding Citizenship by Investment (CBI) programme rated first in the world for three consecutive years in the prestigious CBI Index, published by Professional Wealth Management (PWM), a Financial Times publication.

Dominica’s CBI programme is known for its integrity, transparency and good reputation. CBI applicants who pass all due diligence checks can obtain citizenship by contributing to the Economic Diversification Fund (EDF) or invest in pre-approved real estate.

As noted by prime minister Skerrit at the opening of the embassy of Dominica in Abu Dhabi:

“Thanks to the CBI programme, Dominica already has a small but dynamic population, resident in the UAE and contributing to the dynamism of its service sector and to sustainable development at home.” Furthermore, he added that the new Dominican Embassy in Abu Dhabi will serve as “a crucial link between what is in effect the Dominican diaspora here in the UAE and the homeland.”

The prime minister also affirmed the importance of enhancing bilateral ties with the Caribbean on projects that contribute to achieving sustainable development, including new development and US$50 million worth of funding agreements for the Dominican Republic, Haiti, Guyana, Grenada, Saint Kitts and Nevis, Trinidad and Tobago, and Suriname.

During the forum, discussion focussed on enhancing investment opportunities, the establishment of joint projects, boosting tourism exchanges, development of partnerships and the exchange of experiences in the field of SMEs; and finding channels to connect business leaders by encouraging Emirati investments and business activities throughout-out Latin America. 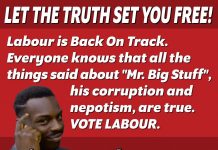