ROSEAU, Dominica – Throughout the rest of the year we can have our fights and actions but when it comes to Independence season it’s about unity and Dominica and things Dominican. This is not a time for politics, says prime minister Roosevelt Skerrit, adding, “politics will always find a way to divide us so, therefore, whatever we do must be about the promotion of our Independence.”

“Visitors come to Dominica to celebrate Dominica and Dominican culture. They came to participate in our cuisine and festivities. They didn’t come here to get engulfed or trapped in any division in the country; that’s not why they came,” Skerrit stated.

“I’m hoping that our country can recognise the need for unity, as far as my party (The Dominica Labour Party) is concerned, we have suspended all political campaign activities for the Independence season. For us this isn’t about politics or party, it’s about the country, so we celebrate the unity that this season brings.”

“In the humdrum of everyday life, every individual and every group of persons need objects of hope to sustain them on the journey towards their particular vision of ultimate fulfilment. This is no less true for a nation. Forty-one years ago, our nation, Dominica, took the major step towards self-determination out of a conviction that we have what it takes to chart a course towards development in keeping with our deepest sentiments regarding our needs as a people. A retrospective glance at the socio-cultural and socio-political climate of 1978, one is certain to conclude that it was a great risk.

“In addition to the turbulent seas on which the Nation had set itself, the breaking from the “safe” administrative and defence ties with the Queen, came hurricane David in its first ten months. It was no less than a Baptism by fire, as put in biblical parlance. 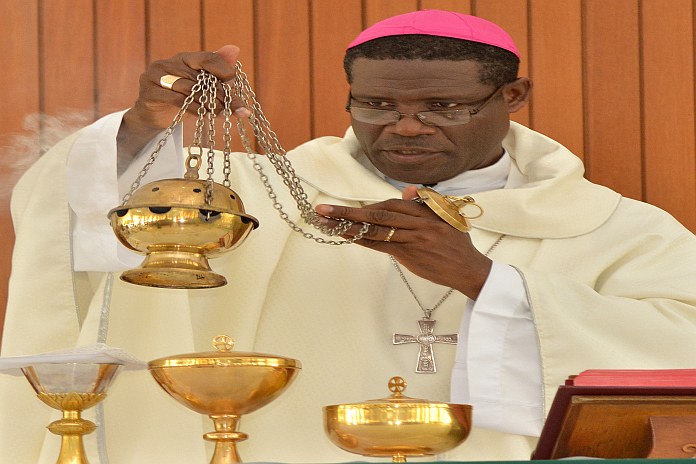 “However, here we are, forty-one years hence, having traversed countless trials and challenges, whether by natural causes, like Erika and Maria, or those caused by our many human inadequacies.

“Every year we gather as a nation around this historic occasion to celebrate achievements and to recommit ourselves to nation-building with the tacit intention to avoid the errors of the past. In that regard, therefore, every Independence celebration is at one and the same time a moment of festivity and reflection.

“This year, 2019, is of [particular] significance, in that, we are on the eve of another very important event in the life of our people. I am referring to the upcoming general elections, in which every eligible Dominican voter is afforded the opportunity and privilege of having a say in the governance of this beloved country.

“Like Independence, it is one of the greatest symbols of the maturity of a nation. As such, therefore, we are duty-bound to act accordingly. While enjoying the full benefit of this festive moment, I wish to invite every patriotic national, to take some time to ponder deeply on the future of our country, as it prepares to engage in this “sacred act”.

Bishop Malzaire urged civil society to take a conscientious look at the election code issued by the Dominica Christian Council and which has served throughout the years of Independence, to guide the conduct of the various persons and groups during this pre-election period. 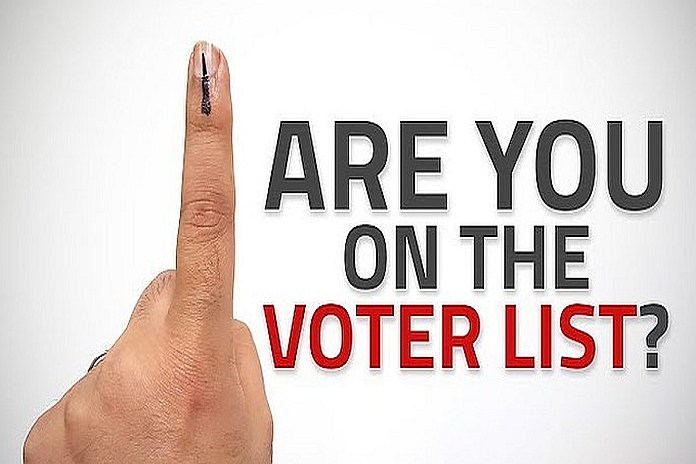 Recognizing that the people of Dominica, through the Constitution, have affirmed their belief in principles that acknowledge the supremacy of God and faith in fundamental rights and freedoms;

We as political parties, politicians and party supporters agree 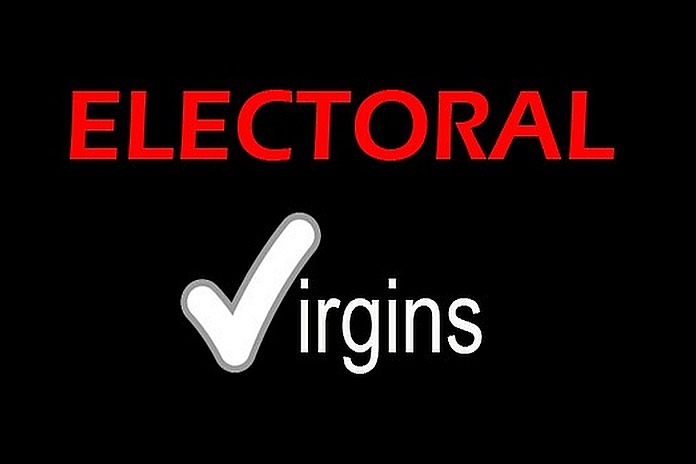 We as citizens eligible to vote agree

We as personnel of the media agree

We as pastors and preachers agree

According to Bishop Malzaire: “ It is my hope that in the days to come the representatives of the various groups: the Dominica Labour Party, United Workers Party, Freedom Party, Dominica Christian Council, Dominica Association of Evangelical Churches and the Media Association will meet to affix their signatures to the document as a sign of their commitment to work for justice, love and peace in this great country, thus continuing on the trajectory of hope for the future that we all deserve. May the good Lord take us safely through this important time of decision-making.”

‘Virtuous electoral virgins’ in Dominica are not as advertised

A synopsis of facts, truth and leadership in government

How serving in local government shaped me – Part 1