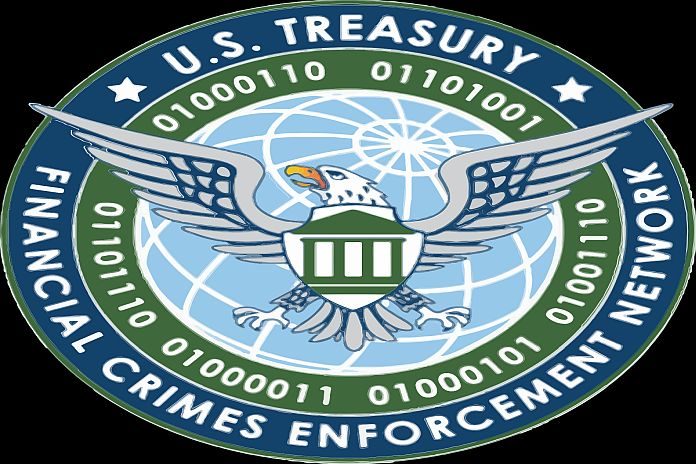 Elder financial exploitation Suspicious Activity Report (SAR) filings increased dramatically over the six-year study period, from about 2,000 filings per month in 2013 to reach a peak of nearly 7,500 filings per month in August 2019. The yearly dollar amount of suspicious activity reported for elder financial exploitation also rose. Financial institutions, including banks, credit unions, brokerages, and money services businesses (MSBs) are generally required to file SARs when they know or suspect that illegal activity is occurring in their transactions.

“The SARs that financial institutions file with us are used to protect our nation and its people from harm. They provide unique and valuable information on crime and other threats happening in the U.S. and around the world impacting our families and communities,” said FinCEN director Kenneth A. Blanco. “These SARs are also important to filer banks and MSBs because they show trends and patterns in criminal activity. Every financial institution wants to protect its customers, and SAR reporting helps them do that. Awareness of these reporting trends and potential exploitation methods can also help consumers protect themselves.”

Many SARs filed by MSBs indicated elders fell victim to scams in which they sent money overseas.

Many depository institutions and brokerage firm SARs identified theft from elders. When an elder is the victim of theft from a bank or brokerage account, according to SAR reporting, family members and non-family member caregivers are most often implicated. Reporting also frequently identified theft victims as suffering from some type of incapacitation, such as cognitive decline. SARs indicate the average amounts reported for theft were more than double that for scams.

FinCEN continues to collaborate with other governmental bodies and financial institutions to identify, prevent, and combat elder financial exploitation. The Department of Justice (DOJ) announced today a concentrated effort across the country and around the world to halt money mule activity. Money mules assist fraud schemes by receiving money from victims, many of them elderly, and forwarding proceeds to foreign-based perpetrators. During the two-month initiative, US law enforcement disrupted mule networks that spanned from Hawaii to Florida and from Alaska to Maine. Actions were taken to halt the conduct of over 600 domestic money mules. The DOJ also tripled the number of criminal prosecutions brought against money mules as compared to last year’s initiative.

FinCEN also collaborates directly with the Consumer Financial Protection Bureau, Federal Trade Commission, and other federal and state partners, to educate consumers and financial institutions, and to ensure the appropriate use of SARs to identify and pursue those victimizing our senior population.

Cuban tourism sector braces for further drop in US visitors