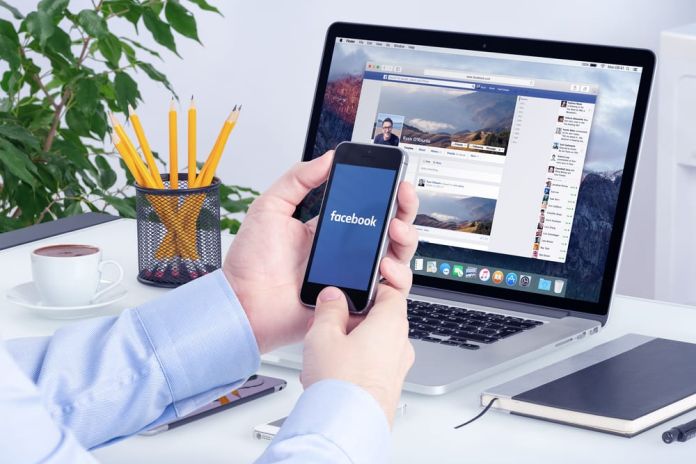 Facebook is enabling official music videos on its social media platform in the United States to help users unite over music. Users will have the ability to find, view and distribute music videos from emerging and top musical groups, as well as classics, throughout different styles, beginning on the weekend, according to the Friday (July 31) announcement.

Facebook said worldwide music video premiers with video content from Calibre 50, Sebastian Yatra and Karol G, among others will occur on the platform in the weeks to come. It noted that it has interfaced with partners in Thailand and India to create the initial structure for the music video experience.

The company said it is now rolling out in the United States in conjunction with Universal Music Group, Warner Music Group and Sony Music Group, among a number of others. It said in the announcement, “With official music videos on Facebook, we’re creating new social experiences that are about more than just watching the video.”

And TikTok has unveiled a $200 million fund to assist those who create content on its technology to “realize additional earnings that help reward the care and dedication they put into creatively connecting with an audience that’s inspired by their ideas.”

Reels allows those who use it to send out short-duration videos, much like TikTok.

“We Sing” for a better future of work for all women...

Dutch funding set to boost UNCTAD’s work on e-commerce and the...