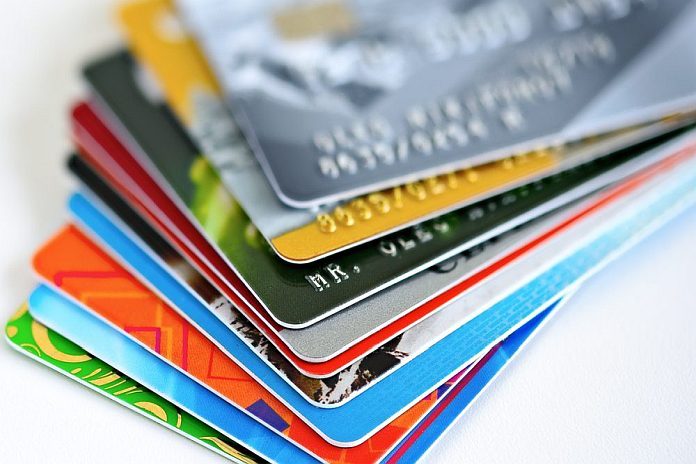 WASHINGTON, USA —  The growth of payments using debit and credit cards and the automated clearinghouse (ACH) system continued to accelerate from 2015 to 2018, while check payments continued their long-run decline, according to US noncash payments data collected by the Federal Reserve.

The 2019 Federal Reserve Payments Study shows that the growth rate of core noncash payments, defined for the report as debit card, credit card, ACH, and check payments, was 6.7 percent per year between 2015 and 2018. During the prior three-year survey period, core noncash payments grew at a rate of 5.1 percent per year. These core non-cash payment types have retained their ability to be used in traditional ways even while they increasingly function as the means of settlement for innovative types of alternative payment methods and services, such as smartphone and internet-based services.

Payments made by checks fell 7.2 percent per year from 2015 to 2018, a faster rate of decline than the 2.8 percent yearly rate seen over the prior three years but in line with declines posted from 2003 to 2012. The number of check payments declined to 14.5 billion in 2018 —falling for the first time below the number of ACH debit transfers.