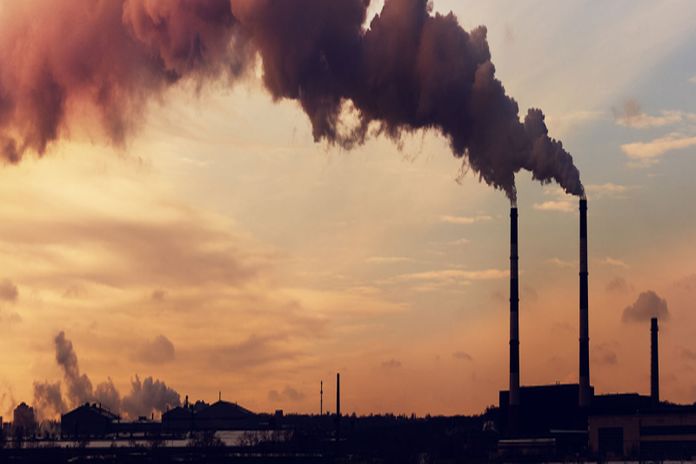 Unaddressed, climate change will entail a potentially catastrophic human and economic toll, but it’s not too late to change course.

Global temperatures have increased by about 1°C since the pre-industrial era because of heat-trapping green-house gases accumulating in the atmosphere. Unless strong action is taken to curb emissions of these gases, global temperatures could increase by an additional 2–5°C by the end of this century. Keeping temperatures to levels deemed safe by scientists requires bringing net carbon emissions to zero on net globally by mid-century.

In the latest World Economic Outlook we make the case that economic policy tools can pave a road toward net zero emissions by 2050 even as the world seeks to recover from the COVID-19 crisis. We show that these policies can be pursued in a manner that supports economic growth, employment and income equality.

The manageable costs of mitigation

Economic policies can help address climate change through two main channels: by affecting the composition of energy (high- vs. low-emission sources), and by influencing total energy usage. The costs and benefits of different policies are determined by how they exploit these distinct channels.

In contrast, policies that aim to make green energy cheaper and more abundant (subsidies or direct public investment in green energy) increase the share of low-emissions energy. However, by making energy cheaper overall, green energy subsidies continue to stimulate total energy demand or at least do not reduce it.

In line with this intuition, our latest analysis suggests pairing carbon taxes with policies that cushion the impact on consumers’ energy costs can deliver rapid emissions reductions without major negative impacts on output and employment. Countries should initially opt for a green investment stimulus—investments in clean public transportation, smart electricity grids to incorporate renewables into power generation, and retrofitting buildings to make them more energy efficient. Such a green infrastructure push will achieve two goals.

First, it will boost global GDP and employment in the initial years of the recovery from the COVID-19 crisis. Second, the green infrastructure will increase productivity in low-carbon sectors, thereby incentivizing the private sector to invest in them and making it easier to adapt to higher carbon prices. Our model-based scenario analysis suggests that a comprehensive policy strategy to mitigate climate change could boost global GDP in the first 15 years of the recovery by about 0.7 percent of global GDP on average, and employment for about half of that period leading to about 12 million extra persons being employed globally. As the recovery takes hold, preannounced and gradually rising carbon prices will become a powerful tool to deliver the needed reduction in carbon emissions.

If implemented, such a policy program would put the global economy on a sustainable path by reducing emissions and limiting climate change. The net effect would approximately halve the expected output loss from climate change and provide long-term, real GDP gains well above the current course from 2050 onward.

Despite the long-run benefits, and an initial boost to economic activity, such policies do impose costs along the transition. Between 2037-50, the mitigation strategy would hold global GDP down by about 0.7 percent on average each year and by 1.1 percent in 2050 relative to unchanged policies. These costs seem manageable, however, considering that global output is projected to grow by 120 percent between now and 2050. The drag on output could be further reduced if climate policies incentivize technological development in clean technologies—through R&D subsidies, for instance. Moreover, the package would be neutral for output during that period if important benefits in the form of better health outcomes (due to reduced pollution) or less traffic congestion are considered.

The transitional output costs associated with the policy package vary significantly across countries. Some of the advanced economies may experience smaller economic costs or even see gains throughout the transition. Given their earlier investments into renewables, these economies can more easily ramp up their use and avoid large adjustment costs. Countries with fast economic or population growth (India, especially) and most oil producers should expect larger economic costs by forgoing cheap forms of energy, such as coal or oil. Yet these output costs remain small for most countries and need to be weighed against avoided climate change damages and the health benefits from reducing the use of fossil fuels.

First, they can fully or partially rebate the carbon revenues through cash transfers. For example, our research found that to fully protect consumption of households in the bottom 40 percent of the income distribution, the U.S. government would need to transfer 55 percent of all carbon pricing revenues, whereas the Chinese government would need to transfer 40 percent.

Governments should move swiftly to ensure a growth-friendly and just transition. 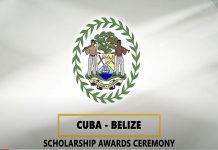 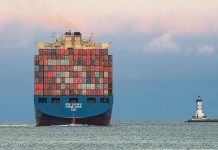 More than half of employees globally would quit their jobs if...