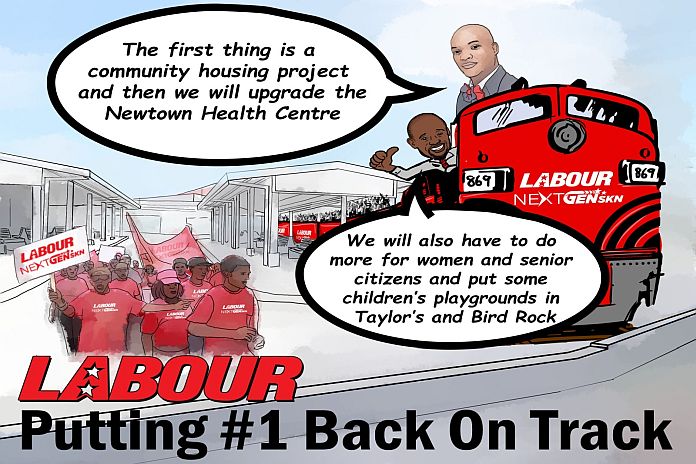 Dr Geoffrey Hanley focus on life changes to put No.1 Back on Track

My mother Gertrude Lewis, was one of the most authoritative, independent, and influential women in Constituency No.1. I am ready, willing, and able to follow in her footsteps and to ensure that I make her dream of breathing new life into the community come true.

We will focus on life changes – landscape, improvement and innovation, fitness, and entrepreneurship as well as entertainment. However, one of the first things will be to clean up abandoned and empty lots/properties to deal with health issues and then start a Community Housing Project that will acquire abandoned lots and homes and, after making them habitable, offer them to constituents at affordable prices.

We will install children’s playgrounds in the Taylor’s and Bird Rock Communities. Upgrade and better maintain community educational and sporting facilities for our young people.

We will convert the defunct “Women’s Training Centre” in Pond’s Pasture to a modern gender empowerment centre.

We will upgrade and enhance the Newtown Health Centre and the services it provides.

We will upgrade the Kim Collins National Stadium to include a gym, dormitory and other facilities.

All streets will be named, and street signs will be erected. We will also have signs to show where one village in the Constituency ends and another begins (e.g. Welcome to Newtown). We will also make sure that every house is numbered. Improve drainage especially in the Newtown Bay Road area.

And one my mother would have wanted and supported, we will provide Day-Care for the elderly at all Community Centres. 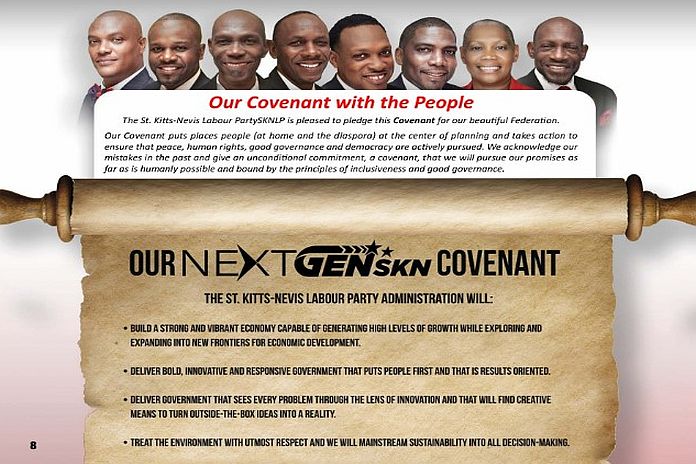 Reasons why Constituency No.1 should not re-elect Ian “Patches” Liburd: 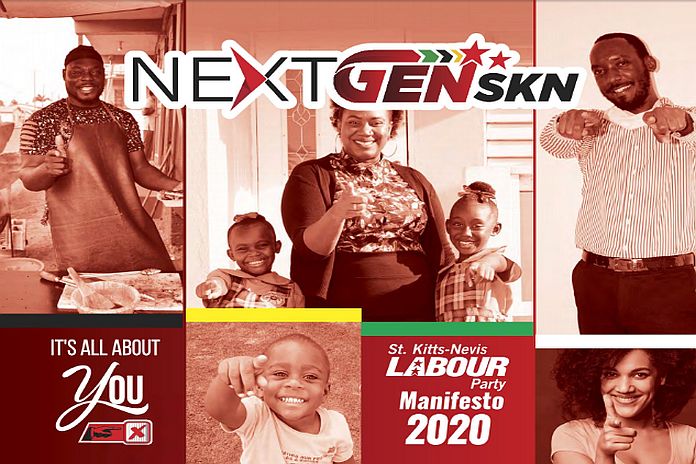