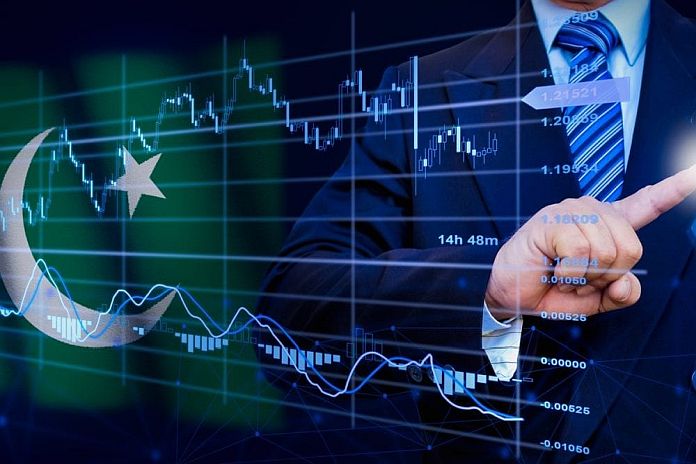 These latest funding deals are on top of the $19.3 million raised by Pakistan’s startups in the first quarter of this year. Of that, almost $15 million came from investors outside of the country. Last year, foreign investments in Pakistan totaled a historic $48 million, according to an April tweet by Invest2Innovate, per Bloomberg.

KTrade, which enables investors to buy and sell equities on the Pakistan Stock Exchange, raised $4.5 million in a funding round led by Hong Kong-based TT Bond Partners and HOF Capital from New York with participation by German investor Christian Angermayer, according to a company statement, per Bloomberg.

Ansari raised $2.1 million in seed funding for Abhi, which provides people with a tool to get advanced access to money earned ahead of payday. Investors included VEF Ltd. and Village Global, Ansari told Bloomberg.

Amir Wain, chief executive officer of i2c Inc., told PYMNTS’ Karen Webster that the COVID-19 pandemic helped accelerate the wider build-out and adoption of mobile infrastructure, which is now resulting in a greater number of developing and emerging economies embracing the digital ecosystem. The interview in February coincided with i2c’s partnership with TAG to introduce a payments super app. At the time, the unbanked population in Pakistan consisted of about 100 million adults.

When it comes to developing digital tools for emerging economies, Mariam Hussain Randhawa, head of consumer products at JazzCash, said in a PYMNTS interview that a customer-centric approach is key. She added that Pakistan represents a significant market opportunity for companies that can offer tools to meet the needs of the underbanked.

The jobs of tomorrow