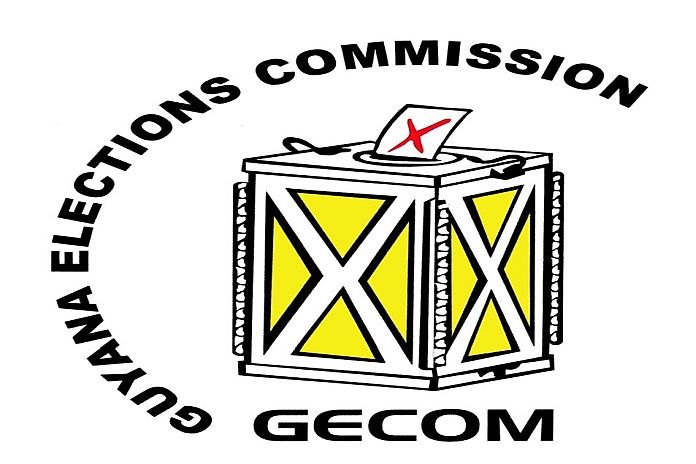 GEORGETOWN, Guyana – General election was held on March 2 without a declared result. Trinidad and Tobago’s prime minister Dr Keith Rowley said Monday that he has a “problem” with a Guyana court decision that deemed CARICOM’s role in Guyana’s national election impasse as “illegal.”

Sir Ronald Sanders has advised that CARICOM should help but Guyana must save itself: “If Guyana’s leaders fail to take advantage of this narrowing window of opportunity to produce a credible election result, certified by CARICOM, it will have closed every chance to maintain its democracy. Worse, it will itself invite the sanctions that will certainly come and the ostracization and pain that will follow.”

The Guyana Elections Commission (GECOM) the entity responsible for the administration and conduct of elections in Guyana issued that follow statement:

“The Secretariat of the Guyana Elections Commission has taken note of the public ridicule by some Commissioners on the draft workplan for the conduct of the national recount; presented for discussion, amendments and consideration.

“Though cognizant that the 156 days proposed for the activity may be quite a lengthy duration in the present circumstance, the Secretariat had to consider matters of law in relation to the procedures to conduct a recount; approved decisions of the Commission and the current COVID-19 pandemic affecting the health situation of the population.

“In this regard, the Secretariat considered the request by the Commission for each ballot to be projected on screen, examination of the contents of the ballot box i.e. ascertaining the number of electors on the list, the number of electors who voted, counting votes cast for both General and Regional Election and validation of spoil questioned and rejected ballots.

“Against this backdrop, the estimated time for one ballot box to be counted was projected to be two hours; utilizing 3 workstations for 10 hours per day (9:00hrs -19:00hrs) at a central location to count 2339 boxes. Hence, the projected duration as indicated.

“The Secretariat finds the comments by the Commissioners absurd, distasteful and unethical particularly since they are aware that the proposal considered the decisions of the Commission and its content is still being discussed for finalization.” 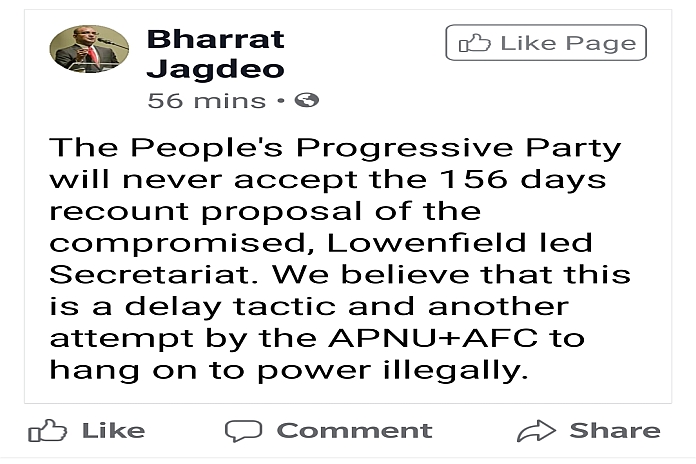 Guyana general elections need to be ratified in the interest of the rule of law and democracy.

Recently, foreign secretary Dominic Raab said: “The transition of government in Guyana should only take place in line with transparent and democratic principles that lead to credible results. Any government sworn in on the basis of non-credible results will face strong international condemnation. If the situation continues to deteriorate, this international response will include a range of serious consequences for those concerned. The UK remains ready, along with its partners, to assist in ensuring a credible process that provides the democratic outcome that the Guyanese people deserve.”

Resist the UN being held to ransom