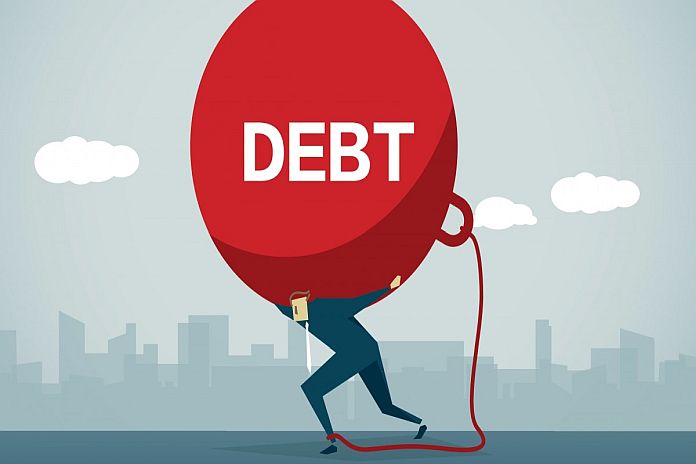 SAN JOSE, Costa Rica, (CentralAmericaData) – As a result of the economic crisis generated by the pandemic, it is estimated that four out of every five Central American companies were forced to increase their debts in order to sustain their operations.

According to the 2021 regional survey on economic reactivation prepared by the Federation of Chambers of Commerce of the Central American Isthmus (Fecamco), the resources obtained through indebtedness, served the companies to pay payroll, face rents and support operations.

The sample for this study was of one thousand companies in the region and was carried out in February 2021. The survey indicates that 7 out of 10 companies consulted indicated that they had been affected and the average loss per company surveyed amounted to $415 thousand.

Raul Delvalle, president of Fecamco, told Prensalibre.com that “… from July 2020 to February this year, 55 percent of the companies continue operating and 40 percent remained active. ‘This is a positive aspect, because it reflects that business activity did not fall drastically.”

Regarding the financial situation of the companies, Delvalle added that “… 37 percent of companies had to make some kind of negotiation with the banks, which meant 51 percent in the increase of their debts. ‘It is there where the need to have some kind of banking moratorium law is reflected and that extends the period of interests to the affected companies, and that in a moment can be seen accumulated’.”

61 percent of the companies reduced working hours, but a positive aspect is that nine out of 10 will keep the current workforce stable during 2021, is another conclusion of the study.

Check out the “System for monitoring markets and economic situation in Central American countries“, elaborated by CentralAmerica Data.