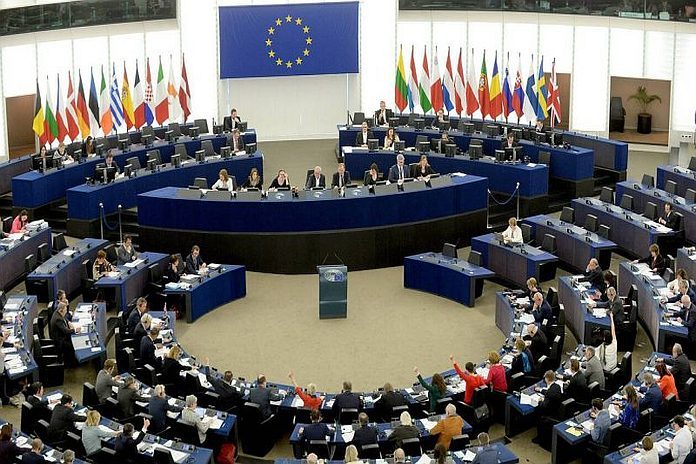 The European parliament strongly condemns the brutal repression of recent peaceful protests by the Haitian authorities, as well as the use of lethal force, arbitrary detainment, intimidation, harassment and sexual violence. For more than a year, many people in Haiti have taken to the streets to protest against sharp hikes in fuel prices, as well as against rampant inflation and systemic government corruption. Security forces have responded with tear gas and live ammunition, which claimed the lives of 41 people in February and 42 people between September 15 and November 1, – 19 of whom were killed by law enforcement.

Members of the European parliament (MEPs) underline that to prevent the population from undergoing further suffering and instability, all parties involved must abstain from violence and engage in a frank, open and inclusive dialogue.

MEPs are deeply worried about the state of human rights and fundamental freedoms in Algeria. They strongly condemn the arbitrary and unlawful arrest and detainment of, attacks on and intimidations of journalists, trade unionists, lawyers, students, human rights defenders, and civil society and all peaceful protesters taking part in the Hirak demonstrations.

Calling for an end to violations against the freedom of Christians, Ahmadis and other religious minorities to worship, they urge the Algerian authorities to desist from judicial and legislative harassment, criminalisation and arbitrary arrest and detentions.

The European parliament condemns the arbitrary detention of José Daniel Ferrer, opposition leader of the umbrella group for Cuban dissident organisations ‘Patriotic Union of Cuba’, held since October 1. Calling on the Cuban authorities to release him immediately, MEPs also denounce the torture and ill-treatment that Ferrer is reported to have suffered.

MEPs are greatly concerned about the general human rights situation in the country, including the continuous persecution, harassment, attacks against peaceful dissidents, independent journalists, human rights defenders and political opposition in Cuba.

They call for an immediate end to these actions. The current ‘Political Dialogue and Cooperation Agreement’ (PDCA) between the EU and Cuba includes a provision to suspend the agreement in the event of human rights violations. MEPs, therefore, urge the European Union to continue following the developments in the country closely.