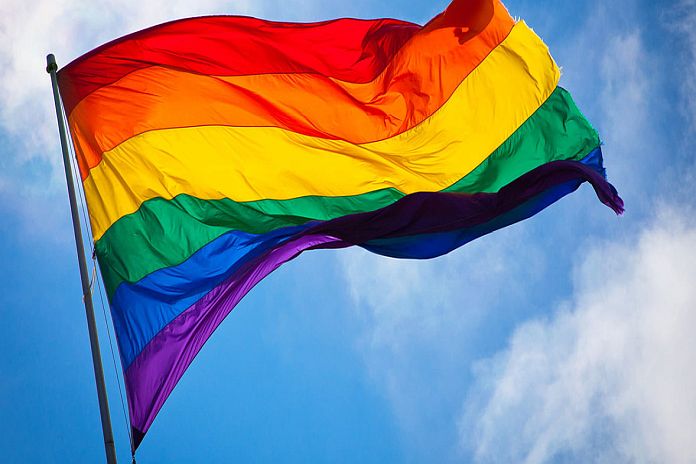 OTTAWA, Canada – In December 2018, OSCE Moscow Mechanism rapporteur’s independent report on the situation in Chechnya found ‘clear evidence of the successive purges against LGBTI persons’ in Chechnya as well as of numerous other grave Human Rights violations. The report documented that LGBTI persons in Chechnya had been subjected to systematic harassment, persecution, arbitrary arrests and detentions, torture, enforced disappearances and extra-judicial killings.

In the two years since the report was issued, there has been no constructive response to the report or its recommendations from Russian federal authorities. Meanwhile, new credible allegations of serious human rights violations in Chechnya continue to emerge, including the continuing systematic arrest and torture of LGBTI persons and opponents of the Chechen leadership.

We call on the Russian Federation to implement the recommendations of the OSCE Moscow Mechanism rapporteur without further delay. In particular, to launch an effective, impartial, and transparent inquiry into the systematic persecution of LGBTI persons in Chechnya and to end impunity for its perpetrators.