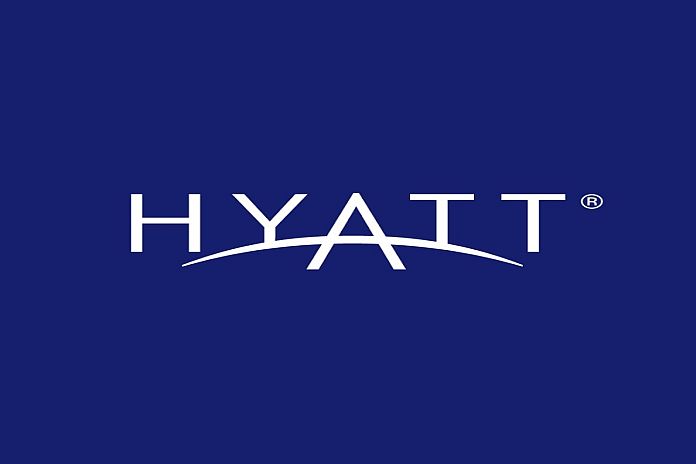 CASTRIES, St Lucia – Hyatt Hotels Corporation announced October 5, that a Hyatt affiliate has entered into a management agreement with TTS Resorts LTD., for the first Hyatt-branded hotel in Saint Lucia.

The announcement received laughter and cries of disrespect of the intelligence of Saint Lucians in an election year, plus domestic instability, that the Allen Chastanet-led government unimpressive performance is pulling all the stops to hold on to political power in an autocratic structure of governance, that witness a historic protest march and mass rally, last Sunday.

Recent illegal and unconstitutional laws facilitated by ‘Disposable Senators’ in particular COVID-19 (Prevention and Control) Bill is expected to be challenged in the days and weeks ahead, not discounting civil disobedience (‘good trouble’) against a government that has adopted “colonialism had a conscience” and prime minister Chastanet underpinning that of a Machiavellianism personality trait centered on manipulativeness, callousness, and indifference to morality.

Navigating between propagandist, reality and policy programmes, ongoing demolition and future construction projects given under the hand of the State, the announcement to build a hotel albeit the Global COVID-19 pandemic, the economic reality of many non-functioning and closed hotels, puts the truth-o-meter under tremendous strain.

Further, the Hyatt Hotels Corporation new release said: “The 345-room luxury Grand Hyatt hotel is expected to open in 2023 and signifies Hyatt’s continued brand growth into the Caribbean’s leading travel destinations. A new-build resort, Grand Hyatt Saint Lucia will be located on the southwestern corner of the island in Sunset Bay, Choiseul.”

Choiseul is a native repository of Saint Lucia that accompanies a UNESCO World Heritage site. Last month, Saint Lucians at home and abroad expressed concern and outrage over the location, scale and nature of a development ongoing at the southern tip of the Pitons Management Area World Heritage Site at Anse L’Ivrogne.

Meanwhile Grand Hyatt Saint Lucia plans its first Hyatt-branded hotel on the island of Saint Lucia, acknowledgement that “tourism development is a key driver of economic growth and a priority for the island of Saint Lucia, the Hyatt news release added, “Grand Hyatt Saint Lucia will be a captivating destination, featuring 345 guestrooms, including more than 50 luxury suites;  … a  8,000 square foot destination spa and fitness center to connect guests with their physical and mental wellbeing; three swimming pools; and more than 23,000 square feet of dynamic, state-of-the-art gathering spaces designed to handle events of any size and kind.”

The Hyatt news release continued: “This resort will encompass two hilltops that will command spectacular view of Saint Lucia’s two famous volcanic spires, Gros Piton and Petit Piton. The Pitons are a designated World Heritage Site and will be less than 30 miles from Grand Hyatt Saint Lucia, positioning the resort as an ideal starting point for excursions, tours, scuba diving, and more. Additionally, the resort will be a 30-minute drive from the island’s Hewanorra International Airport (UVF).”

“Set to be the premier luxury resort in Saint Lucia, the new Grand Hyatt hotel is expected to provide both leisure and business guests with superior service within a multicultural backdrop of dramatic architecture, innovative restaurants, luxury spa and wellbeing facilities and sophisticated meeting spaces.”

Meanwhile, “Grand Hyatt Saint Lucia is uniquely positioned to welcome guests from the around the world with elevated, upscale services and experiences that are authentic to the destination itself,” many await specifics on the commencement and expected completion date that “Grand Hyatt Saint Lucia follows a significant planned expansion of the Hyatt brand footprint in the Caribbean.”

In the prime minister’s budget address for the financial year 2019/2020 he said: “The hotel in Choiseul has been taken over by a new investor and will no longer be a Fairmont branded property. There have been minimal changes to the design, the financing has been secured and construction is expected to commence in the fourth quarter of this year.”

Historically, Chastanet as minister for tourism 2006-2011 infamously promised six hotels in one year, is yet, as prime minister to successfully negotiate and build one. Now in his fifth year as prime minister, these concerns are more relevant in COVID-19 pandemic and global recession.

Masks must be ‘prioritized for health workers’, says WHO director-general