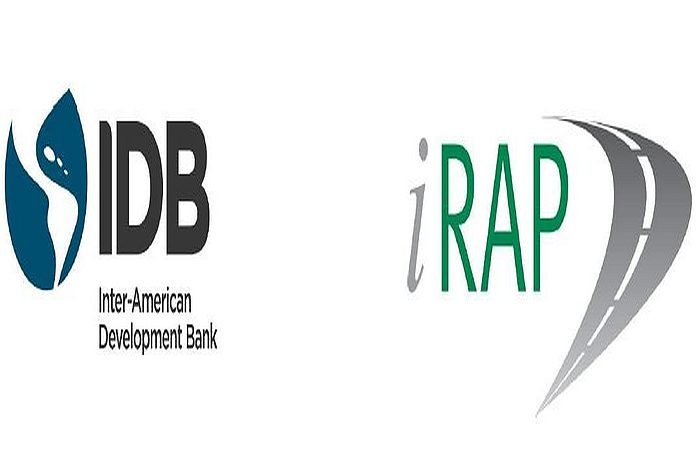 STOCKHOLM, Sweden ‒ Improving the safety of roads in Latin America and the Caribbean will be the major focus of an agreement between the Inter-American Development Bank (IDB) and the International Road Assessment Programme (iRAP).

The agreement will be signed by iRAP chief executive officer Rob McInerney and José Agustín Aguerre, manager of the infrastructure and energy sector at the IDB, during the Innovation Workshop 2020: infrastructure innovation to achieve the UN targets by 2030, in Stockholm, Sweden on February 17.

The 5-year agreement will facilitate collaboration between the IDB and iRAP to promote programs and projects to significantly improve the safety of the roads in Latin America and the Caribbean.

The agreement will pave the way to implement Road Assessment Programmes (RAPs), following the iRAP methodology in Latin America and the Caribbean, which will help reduce the number of casualties and serious injuries caused by road accidents in the region.

The work of iRAP and the IDB will also focus on reviewing the methods utilized in evaluating previous investments in road safety infrastructure and providing guidance and recommendations for future investments, with an emphasis on methods for measuring the program effectiveness. Both institutions will also develop communications plans to raise public awareness and training to build capacity compliant with the 3-star or better road safety standard.

By achieving greater than 75 percent of travel in Latin America and the Caribbean on 3-star or better roads by 2030 the region could avoid up to 400,000 fatalities and serious injuries with a benefit of $10 for every $1 spent, according to iRAP’s business case for safer roads.

Do not use weather as a basis to relax COVID-19 control...