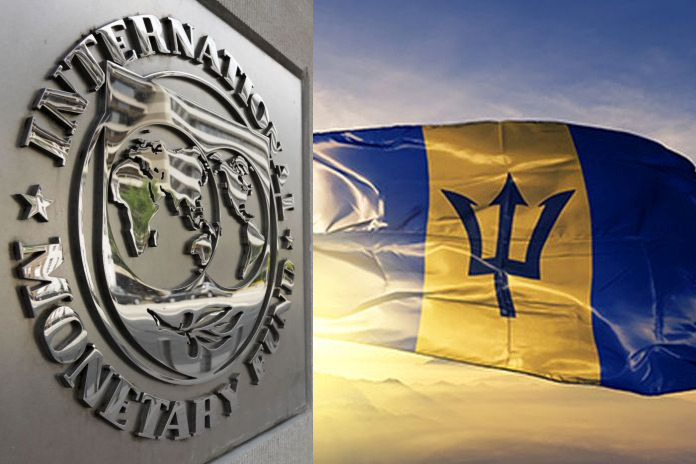 WASHINGTON, USA – At the request of the government of Barbados, an International Monetary Fund (IMF) team led by Bert van Selm conducted a virtual mission between May 3-7, 2021 to discuss implementation of Barbados’ Economic Recovery and Transformation (BERT) plan, supported by the IMF under the Extended Fund Facility (EFF). To summarize the mission’s findings, van Selm made the following statement:

“Following productive discussions, the IMF team and the Barbadian authorities reached staff-level agreement on the completion of the fifth review under the EFF arrangement (Press Release 18/370). The agreement is subject to approval by the IMF Executive Board, which is expected to consider the review in June. Upon completion of the review, SDR 17 million (or about US$24 million) will be made available to Barbados.

“Barbados’ economy remains severely depressed by the ongoing global pandemic. Tourism came to a virtual standstill from April 2020 onwards and remains at a fraction of normal levels. Economic growth for 2021 is premised on a modest recovery of tourism in the second half of 2021. Risks remain elevated, including in light of the impact of recent volcanic activity in neighboring St Vincent.

“In this very challenging environment, Barbados continues to make good progress in implementing its ambitious and comprehensive economic reform program. A new central bank law was adopted by parliament in December 2020—a critical safeguard for continued prudent macroeconomic policy. International reserves, which reached a low of US$220 million (5-6 weeks of import coverage) in May 2018, are now at a comfortable level of US$1.3 billion. Quantitative targets for end-March under the EFF were met except for the performance criterion on central government transfers and grants to public institutions, which was exceeded owing to measures to address the COVID-19 health crisis (including the vaccination program executed by the national hospital).

“The government of Barbados is targeting a zero percent of GDP primary balance for FY2021/22 (compared to a deficit of 1 percent of GDP in FY2020/21). This fiscal stance reflects a projected modest recovery in tourism and facilitates COVID-related emergency outlays on health facilities, medical supplies, and income support to the most vulnerable. The authorities’ long-term debt target of 60 percent of GDP will be pushed out by two years (from FY2033/34 to FY 2035/36) to reflect the impact of the pandemic on the economy; the authorities remain firmly committed to reducing public debt over time.

“The team would like to thank the authorities and the technical team for their openness and candid discussions.”