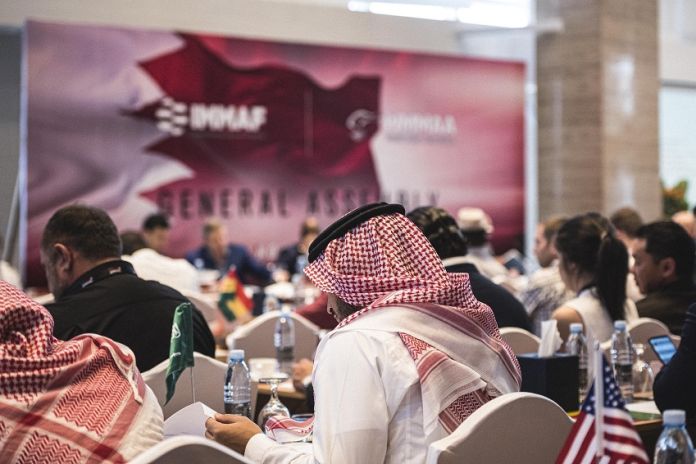 There has been long-standing awareness among Caribbean nations for the need to develop the sport of MMA and Barbados has been no different. Based in the capital city of Bridgetown, the Barbados Mixed Martial Arts Federation was established in 2013 to promote and develop amateur and recreational (non-professional) MMA in the country as part of a collective drive among the Caribbean islands. The Bajan federation enjoys a cooperative association with national organisations for grappling, full contact kick-boxing and beach wrestling.

With strong foundations in place, the national governing body is in the process of pursuing government recognition and has sourced partnerships with supporting organizations and institutions within combat sport, education and media.

Paul Forte stands as president of the Barbados MMA Federation with the support from director Rollins Alleyne. Paul Forte was integral to the establishment of the BMMAF in 2013 with his background as a training consultant. Rollins Alleyne is a widely recognised figure in the Caribbean for his contributions to the development of combat sports.

On its acceptance by IMMAF, the Barbados MMA Federation issued the following statement:

“Having been accepted as a member of the International Mixed Martial Arts Federation, the Barbados Mixed Martial Arts Federation can only express gratitude for its membership which now affords us the opportunity of attaining international and official recognition. “Our membership with IMMAF has been accepted as the staircase to global excellence, growth and participation. We are proud to be a member of this institution that has given life, sustenance, and stability to Mixed Martial Arts all over the world. We are even more grateful to the Administration and Team at IMMAF for extending its hand to the BMMAF.”

IMMAF president Kerrith Brown commented: “We have been impressed by the calibre of individuals driving the Barbados MMA Federation, by its work so far and its collaborative partnerships and associations. Through adopting unified international standards and IMMAF’s technical support, the BMMAF has the potential to evolve into a world-class organisation. MMA’s traction and development is growing in the Caribbean and we look forward to seeing the impact of this growth on the wider development of the amateur sport and IMMAF competitions in Pan America.”

Founded in 2012, the purpose of IMMAF is to further the development, recognition and regulation of the sport of MMA (mixed martial arts) enabling amateur competition though the organization of national MMA federations around the world. With a seven-year track record of organizing international amateur Championships and developing the sport globally, IMMAF’s membership today includes 110 National Federations worldwide with National Olympic Committee recognition in more than 40 countries. IMMAF has advanced programmes for education and certification of MMA coaches, referees and other technical officials, as well as Youth Development. Supported by the UFC®, IMMAF is the only legitimate international governing body for MMA, working to gain sport recognition and see MMA into the Olympic Games.