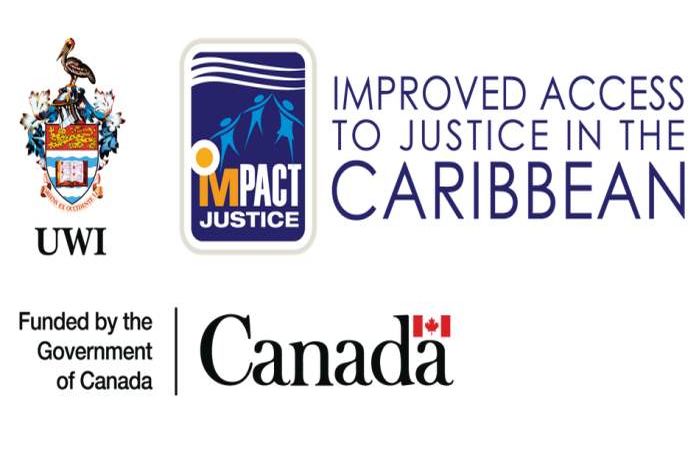 BRIDGETOWN, Barbados — On November 18 and 19, 2020, the Canadian government-funded Improved Access to Justice in the Caribbean (IMPACT Justice) Project sponsored a two-day virtual workshop via Zoom entitled, “Sound Policy for Better Law”. The targets were permanent secretaries and other senior public officials who prepare drafting instructions and policy papers to strengthen their capacity in this area.

Support for the workshop was provided by Jaundy Martin, attorney-general of St Vincent and the Grenadines and Maurice Suite, permanent secretary to the prime minister and head of the public service of Trinidad and Tobago. The workshop was attended by 76 participants, 20 of whom hailed from St Vincent and the Grenadines and 56 from Trinidad and Tobago.

Professor Velma Newton, CBE, SCM, regional project director of the IMPACT Justice Project chaired the event and opened the proceedings with a brief overview of the IMPACT Justice Project and also provided some background to the workshop, which she noted received overwhelming support from attorneys general and chief parliamentary counsel during a planning meeting held by the Project in 2014, when the project was developing its programming.

Topics covered during the workshop included: a review of policy formulation; contents and information to be included in drafting instructions; instructions for drafting codes of practice, procedural rules and guidelines, as well as gender and environmentally friendly policy guidelines and checklists.

This workshop is the fourth such workshop hosted by the IMPACT Justice Project for CARICOM Member States. The first three were hosted in Belize in April, 2018; Saint Lucia in July, 2019 and more recently in Barbados in October 2020. The Project hopes to facilitate a similar session for senior public officers in Guyana in the coming months.

At this meeting, both past and new committee members committed themselves to the initiative and provided ideas on how the group could offer its services to not only schools but also parents and persons within the community. Plans developed included an initiative to commemorate the United Nations 16 days of Activism to End Gender-Based Violence which would showcase how restorative practices can be applied even in domestic situations to build relationships and restore peace.

The Committee also hopes to offer training in restorative practices to parents of select secondary schools and to parents of children with disabilities. IMPACT Justice is very pleased with the progress made by the new group and will be supporting its activities during the coming months. The Project also commends the group of volunteer educators who now head the Committee, namely; Patricia Warner, Chairperson, Coleen Gilkes-Collymore, director, New Horizon Academy, vice chairperson, Tamiesha Cozier, teacher of the Alleyne School, – secretary; and Cyrilene Willoughby, education officer, assistant secretary. 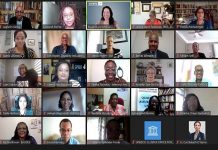 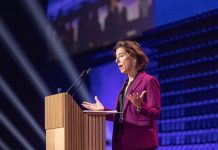