NEW YORK, USA – Tijani Muhammad-Bande was addressing the International Organization for Renewable Energy High-Level meeting on the particular threat faced by Small Island Developing States, or SIDS, and their partners in development.

“Inaction will put at risk all life on earth as we know it”, warned the veteran Nigerian diplomat. “Inaction will only lead to more severe and extreme weather events, land degradation and deforestation, loss of biodiversity, pollution, and acidification of oceans, global food insecurity as well as drought and floods.”

More than 1,500 delegates including senior ministers, heads of international and regional organizations together with finance leaders and private sector executives are meeting for the 10th session of the International Renewable Energy Agency Assembly (IRENA), in the United Arab Emirates.

“Despite our collective disappointment with the international community’s inability to reach consensus on vital issues during the last Climate Change Conference (COP 25), we are here to chart a way forward, with respect to a related matter: renewable energy,” said Muhammad-Bande.

“Inaction will lead to continued sea-level rise, risking the displacement of 280 million people from coastal areas and islands by 2050”, he reminded the session.

“Climate change is the single greatest security and development threat facing SIDS, despite this being a crisis not of their making. SIDS are bearing the climate crisis’ most immediate and most severe consequences, including greater recurrence of devastating natural disasters that erase development gains and create additional debt burdens.”

He noted that rising sea levels put the low-lying nations and their entire infrastructure at risk, literally eating away territory, “with some states at risk of being partially or fully submerged in the not too distant future.”

The international community must “exert all efforts” to ensure that the civilizations that have settled on small island States for often thousands of years, “are not only safeguarded but thrive in the future”, he added.

Climate change is indifferent to borders and is thus not amenable to ‘national’ solutions. We are all in this together.”

The general assembly’s top official told the room that “we are duty-bound to ensure that no one is left behind and that we reach the furthest left behind first. Commitments to assist in funding the SDGs, including climate action, have been reiterated. Sadly, action has lagged far behind. We need to reverse this before it is too late for our SIDS brothers and sisters, and indeed for us all.”

SIDS were a key focus during September’s opening week of the Assembly, when a high-level summit was convened to discuss their vulnerability, and the search for solutions, on the frontline of the climate crisis.

“Small Island Developing States are a special case for sustainable development, said the UN chief, António Guterres, during the late September meeting. They require the concerted long-term attention and investment of the entire international community”, he said.

Muhammad-Bande said that despite all the challenges, SIDS are still leading the way in implementing their ambitious Nationally Determined Contributions (NDCs) under the 2015 Paris Agreement to limit climate change to well below 2 degrees Celsius.

More need from the international community

“It is the international community that is now required to do more to support and match their efforts, including by facilitating concessionary financing for SIDS’ adaptation and mitigation initiatives.

IRENA’s work, as one of the custodians of ‘SDG 7: Sustainable Energy for All’, is vital for its implementation and a just transition to the new green economy globally”, he added.

“Time is running out for the woman losing her livelihood to climate-induced desertification; for the child who will have to abandon her home to a rapidly-rising sea level; and for the communities that will have to build back only to be washed away again.” 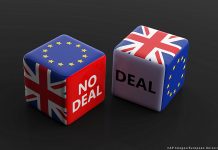 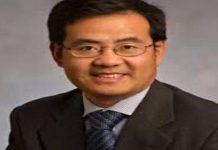 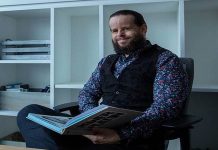 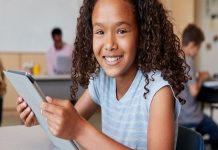 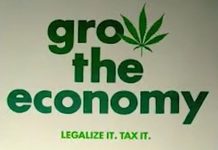 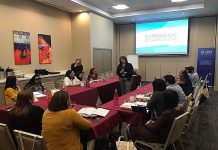