Caribbean News Global (CNG) under authorisation, revisited two articles, originally published in December 2016 and January 2017, that are qualified in 2021, relative to Saint Lucia.

CNG provides the following extracts with links to elective reading.

What’s more, the political representation of such paradox enters a state of pathological lying. Pretence and insincerity become cultured and mixed with polarizing rhetoric, drawing on psychological projection, and self-aggrandizement and enrichment.

The jarring nightmare to other aspects of bait and switch is that people delude themselves into thinking their votes manifest change, when in the majority of cases it produces lame ducks taken to the water by the cleverness of tricksters.

Allen Greenspan said: “Crony capitalism is essentially a condition in which… public officials are giving favours to people in the private sector in payment of political favours.”

Those relationships [between public officials and the private sector] depend heavily on the distribution of permits, government grants and lucrative contracts, special tax breaks and other creative forms of state intervention that let some people get rich first, with the hope that economic growth and/or the country’s wealth will trickle down.

Individual subsidies that favour one business over others and market manipulation, leading to the introduction of value added tax [VAT], by special interests should not be permitted. A perception that cannot be denied!

But as explained in previous writings, “Five to Stay Alive” is wrong-headed, while drawing heavily on business relationships, conflict of interest and nepotism that equates to corporate welfare in the practice of bait and switch crony capitalism.

And that’s in addition to monopolies, pretence and racketeering, the denial of access to legitimate entrepreneurs and ordinary citizens, who have gotten screwed, hoping others will discover soon enough, to fall in line with corruptionists in government.

The article titled: “St Lucia’s finance minister: 400 horses, 800 persons employed” described prime minister and minister for finance Allen Chastanet reference that 400 horses will be part of the initial phase of DSH Caribbean Star Limited racecourse on the island and that two persons will be employed to attend to each horse.

Further, the finance minister said: “Investors have confidence in his government and, in his closing message, said: “2017 is to tighten your seat belt and to embrace the change, it’s going to be difficult, it always is to leave what you are accustomed doing and to try something new, but we have no choice. Honestly the country is in a financial quagmire and there is tremendous amount of potential but we now need to convert that potential in reality and its going to require fundamental change…”

In 2017, the country is navigating towards 83 percent GDP, faced with an unemployed population of 45 percent primary school and 90 percent secondary school education and an unemployment rate of almost 25 percent. 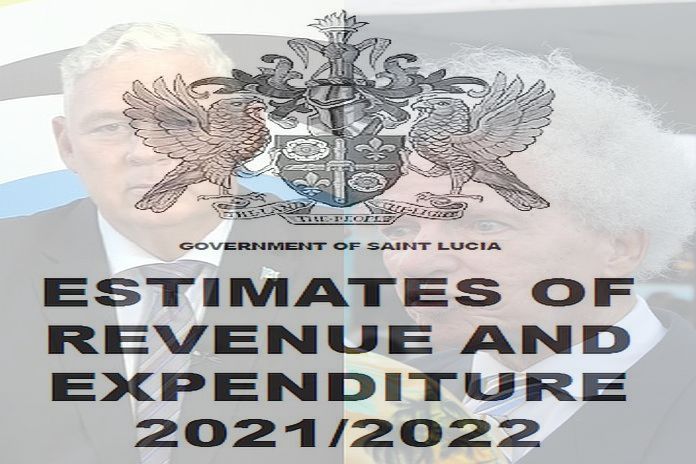 Currently, foreign horses are few and far to occupy empty stables built to their specifications. The relocated cows, local horses and goats, have reclaimed their inheritance.

Foreign investors? According to political scientist, Denys Springer, “That’s the envy of malice, dishonesty, cunning and fear, dealing with the know-nothings and half-wits in the country and continually wanting to pull the wool over the voters’ eyes.” 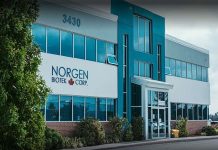 The permanent pregnant government of St Lucia, unable to deliver